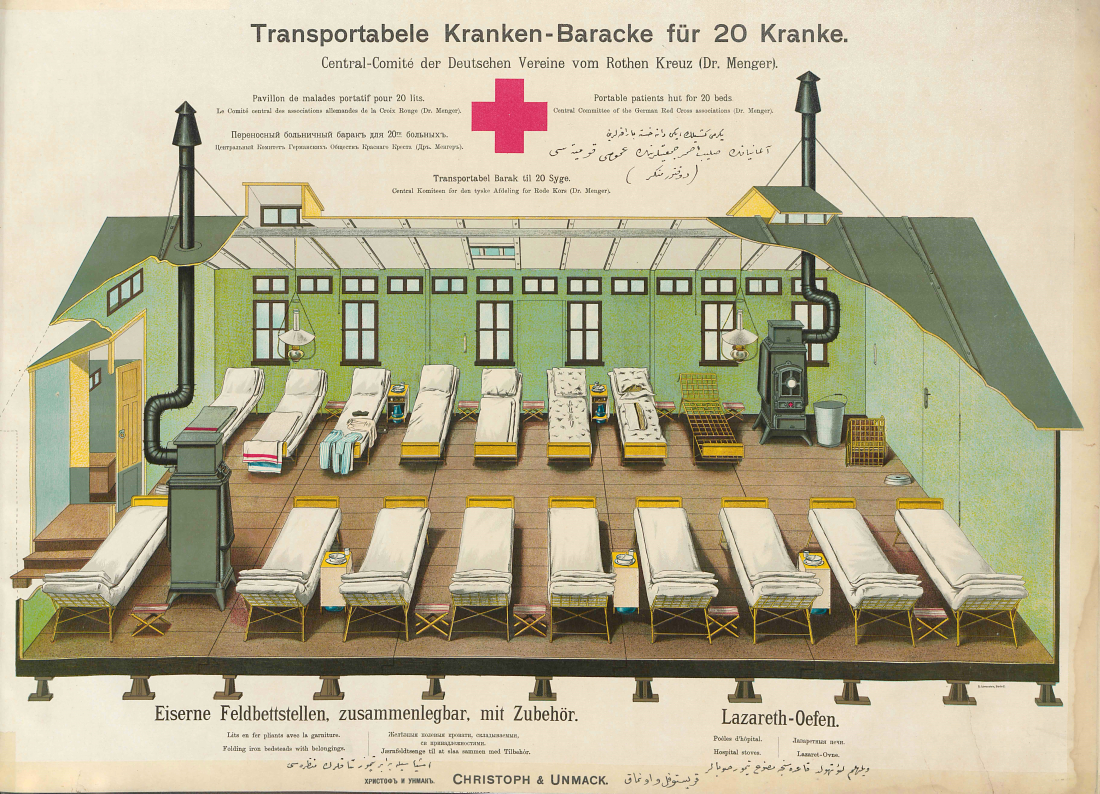 Two thousand years ago Vitruvius implied in his Ten Books on Architecture that those who aspired to become architects had to be grounded in the patrimony of their future profession through the articulation of “great works” that defined a tradition to be absorbed. In the modern age that sentiment is still alive. While the buildings included in the canon and assigned as case-studies change from generation to generation, most of them have in common that they embody what Vitruvius defined to be the most basic requirement of any building: firmitas (durability). “Durability will be assured when foundations are carried down to the solid ground and materials wisely and liberally selected.”

In the past eighty years, some of paradigmatic buildings have been temporary constructions: pavilions designed for world fairs such as Mies’ Barcelona Pavilion or Buckminster Fuller’s Montreal Biosphere come to mind. In each case these examples of event architecture were designed to manifest and propagate a particular aesthetic or ideology. In the annals of a profession that is obsessed with aesthetics and ideologies, these buildings are of course important, but their glitter obscures a much larger and very productive tradition of temporary architecture that is represented by the barrack-hut, a relatively lightweight structure that is a hybrid between a shack, a tent, and a conventional building, easy to erect, easy to take down, and easy to transplant, piece by piece, using conventional means of transport.

The barrack-hut finds its origins in the soldiers’ and travellers’ hut, an improvised architecture of necessity to temporarily house the itinerant. This hut became an object of prescription in 17th-century military manuals. In the 19th century, the barrack-hut became a standardized, serially produced product that promised instant shelter not

only to soldiers and travellers, but also to ill people forced in quarantine during epidemics, labourers working on infrastructural projects or in resource extractive industries in sparsely populated areas, prisoners, and people who had become homeless as the result of natural catastrophes. The barrack-hut was pushed in the 1850s into the limelight of publicity and scientific research, and by the 1890s it was identified as a key instrument of humanitarian intervention, both as the basic building block of emergency hospitals, quarantine camps, and refugee camps. Its reputation declined from 1914 onwards when, in combination with barbed wire fences, the barrack-hut became a tool of mass internment. And in 1945 the barrack-hut stood quite literally condemned, as an essential element of the atrocity known today as the Holocaust. Currently, in response to unfolding refugee crises in over 70 million people have been forcibly displaced, with at least 3 million living in refugee camps, relief organizations like the United Nations High Commissioner for Refugees have sought to revive a contemporary version of the barrack-hut using flat-pack technology.

In the seminar “Temporary Architecture: Past, Present, Future” we’ll investigate the history of this building type developed for use in emergencies, and we’ll consider its current forms and their use during the mass upheavals caused by conflict and natural disasters.