WaterWoven: Living "at the margins" in the Roncador River region, Brazil

Informal settlements located on river edges in impoverished Brazilian urban peripheries, such as the Roncador River region in Duque de Caxias city, have been increasingly suffering from the effects of more intense urban floods. In the context of a degraded urban watershed precariously inhabited by informal settlements, how to promote a transformation toward a more sustainable way of living, entailing the river rehabilitation while enhancing the community capacity to adapt to floods and improve their lives on a long-term basis? The Aquatecture approach, as a non-defensive nature-based solution, has great potential to restore the river’s environmental qualities, reduce floods and integrate with the building scale by working with water instead of controlling it. However, if applied in the Roncador River context, this solution could potentially add to the housing crisis, as it would require the removal of marginal settlements and their residents’ relocation. Under the current inefficient social housing program, these people would likely be redirected to distant and low-quality social housing, thus, disrupting their livelihoods. Therefore, this study proposes integrating nature-based parks along the Roncador River and within the urban fabric with amphibious evolutionary housing, which allows the residents to safely stay and grow over time in their communities and achieve flood mitigation and adaptation. The methodology was based on analyzing the selected region context to identify its main problems and opportunities, followed by an integrated design proposition in the watershed, neighbourhood, and housing scales. The research steps consist of (i) conducting a literature review about flood mitigation through the lens of the Aquatecture approach and on evolutionary housing and amphibious architecture as solutions for social housing in floodable riverine areas; (ii) mapping the vacant and underutilized sites in the region, as they present a potential to address the housing crisis and informality; (iii) and selecting two of these vacant lands to (iv) propose two types of evolutionary housing intervention - one as a single-family house and another as a low-rise multi-family building. By restoring the watershed based on the Aquatecture approach and integrating with amphibious evolutionary housing, this thesis aims to offer an alternative solution for affordable housing in floodplains to empower these vulnerable communities to thrive in a healthier riverscape. Since the problems in the Roncador River surroundings are typical of metropolitan peripheries in Brazil, this solution could also be applied to improve the livelihood of other riverine vulnerable communities in similar informal contexts.

The examining committee is as follows: 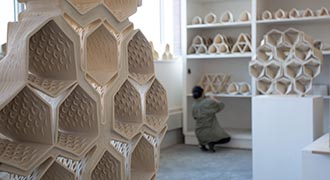 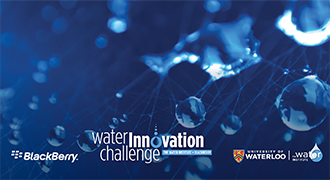 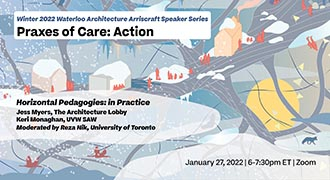 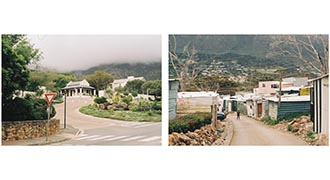 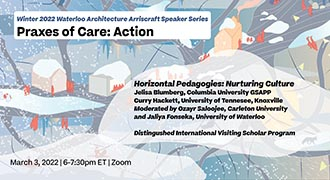