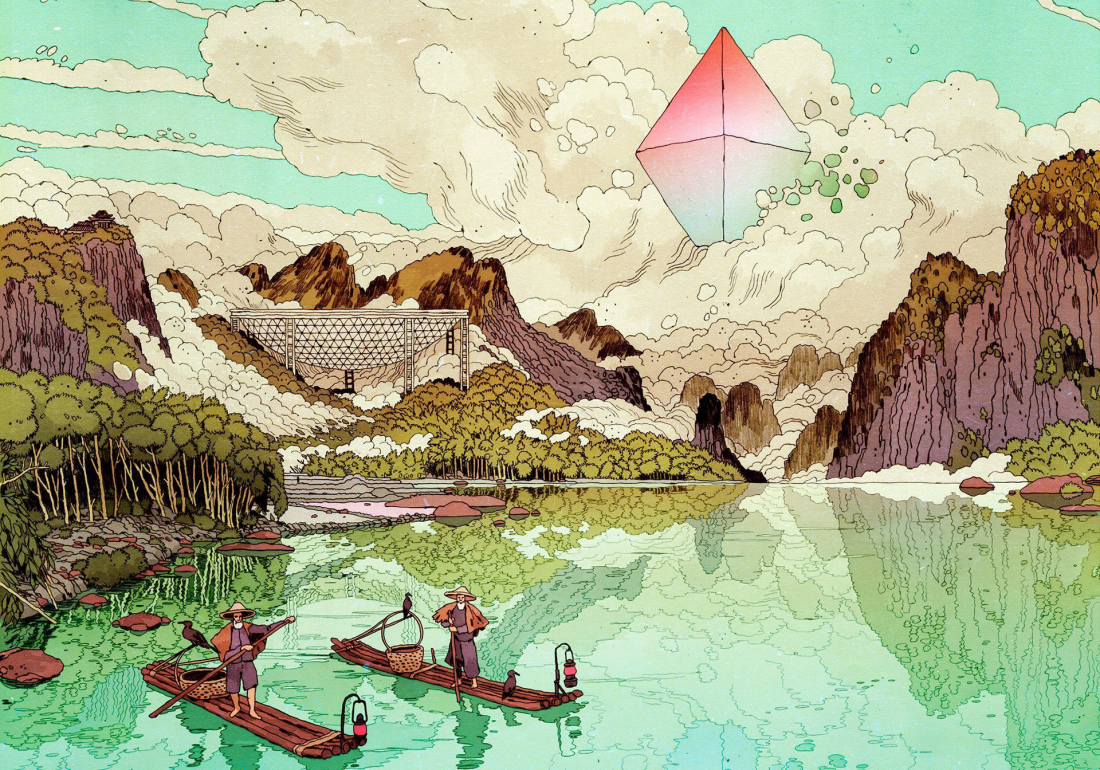 A Dive into Chinese Science Fiction: A Language of the Chinese Dream

This thesis investigates an emerging international wave of fantastical writings that surfaced roughly a bit over a decade ago, the globalization of Chinese science fiction (SF or sci-fi). Underdiscussed in overseas modern discourses and always overshadowed by the worldwide glorification of Western SF works, the distinctive history, culture, social values, and political drives of the “Chinese Dream” (中国梦) ideology present alternative thinking and speculation for the collective visions of tomorrow. Focusing mainly on the study of literature, this thesis unravels the unique and complex elements of Chinese SF through theoretical, historical, political, cultural, and social analyses. Henceforth, the boundless prospects of human civilization are explored through a divergent lens of imaginative contemplation, with a specific focus on the architectural notion of dwelling in the home and the city.

A significant portion of this thesis will be a review of literary case studies of Chinese science fiction short stories via theoretical, historical and political, and socio-cultural discussions. Subsequently, corresponding reflective illustrations will be created to serve as an experimental vehicle to communicate sophisticated analyses through utilizing drawing as a research tool and narrative methodology. Although the thesis is predominantly concerned with the discourse of Chinese SF, commentaries regarding Western SF concepts and theories will be included for supportive reference, since the historic timing of Chinese science fiction did follow that of Western science fiction. Although particular ideas, themes, and speculations are universal commonalities within the global science fiction community, the research of this thesis is mainly dedicated to realizing the uniqueness of Chinese SF, and its alternative perspectives regarding humanity’s future dwelling landscapes. Ultimately, the thesis question is: If architects and designers interrogate the rich ingredients of Chinese science fiction, how can the ideology of the ‘Chinese Dream’ upon which it is largely based, influence future universal architectural discourses regarding the home, the city, and the act of dwelling? 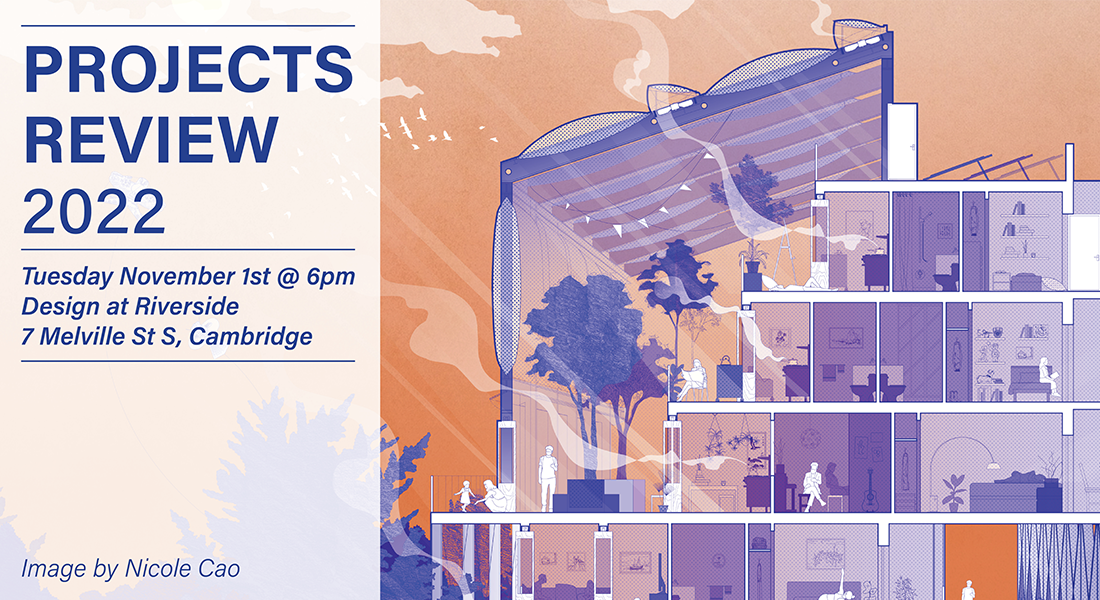 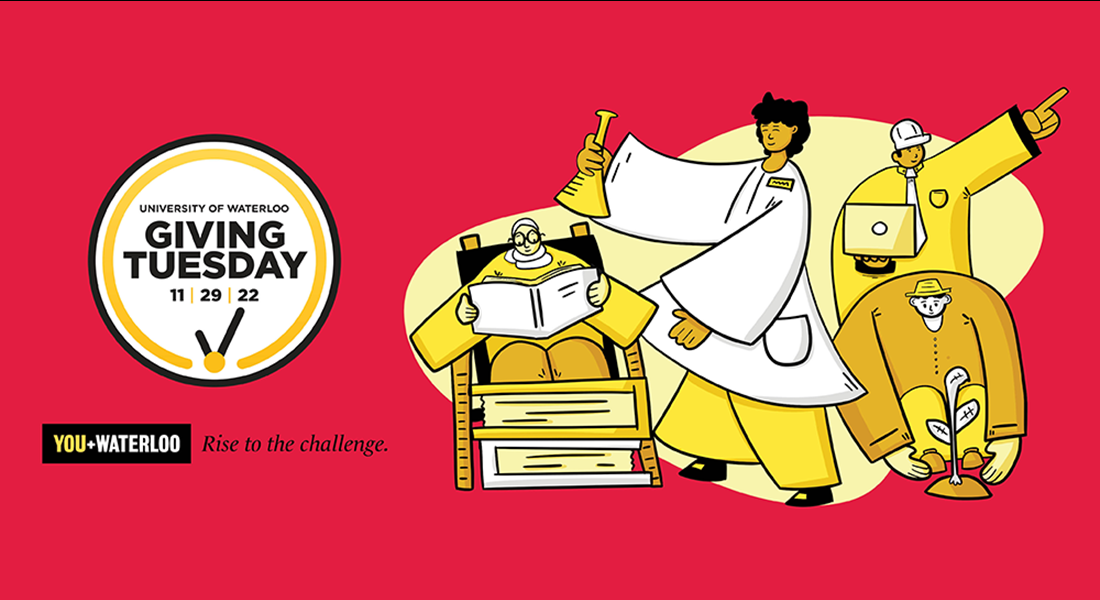 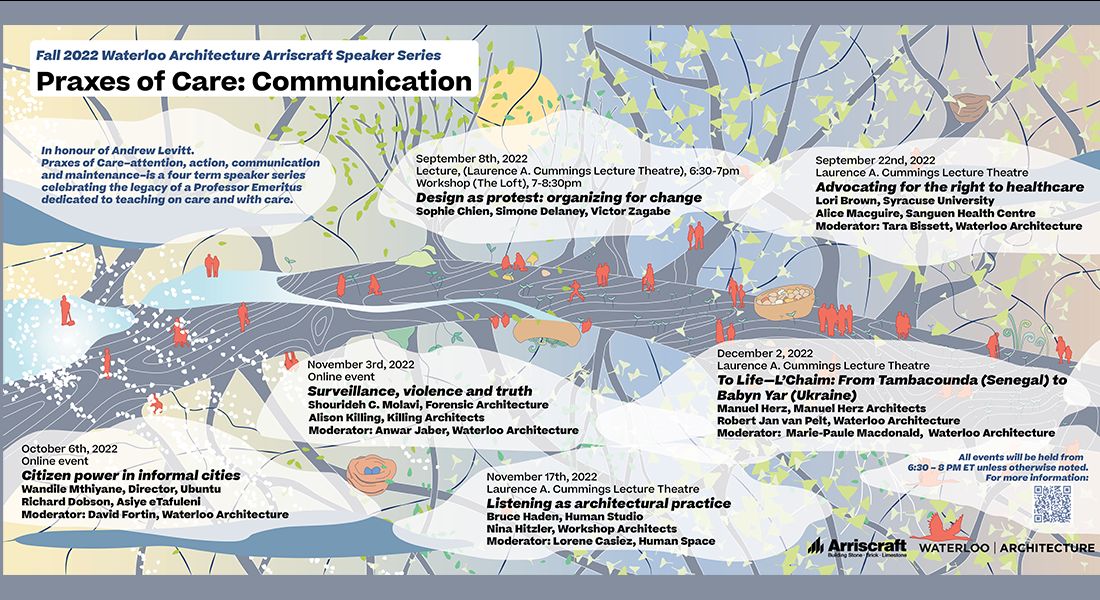 Praxes of Care: To Life—L’Chaim: From Tambacounda (Senegal) to Babyn Yar (Ukraine) 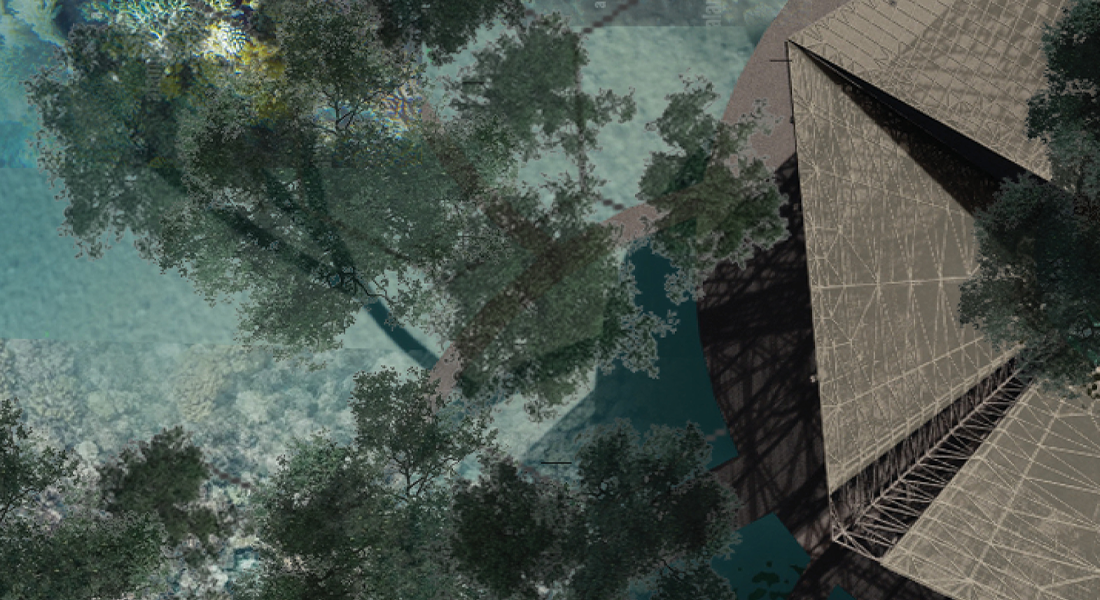