Zoom link available via the graduate student Learn page or by request. 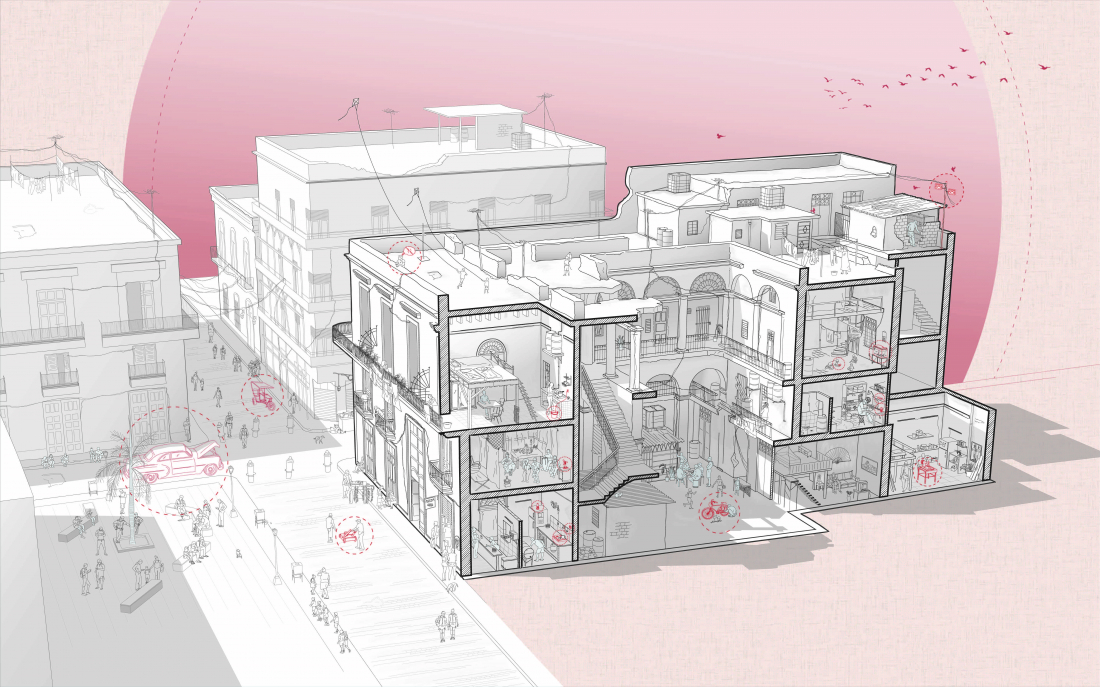 Since 1959, the Cuban people have lived in deprivation due to the political and economic condition in the island, where an everlasting lack of access to basic resources prevails. Derived from necessity, Cubans have resorted to designing creative tools and solutions to subsist, tools which implicitly reflect the history of their environment. Material culture is the study of things or objects from which stories are archived within; could a visual catalogue of artifacts be used to demonstrate rich charged evidence of an entire cultural history of creativity within a people? Building on previous exposés of similar types of artifacts, by conducting multi-disciplinary analyses of these fascinating hybrid creations designed out of necessity, this study brings a different perspective beyond conventional models of consumerist design. The thesis documents, examines and celebrates the ingenuity of alternative design that the Cuban people have resorted to as a response to the deficiency of resource availability. A curated selection of varying types of home-made Cuban artifacts reveals the object’s association to its historical, political, economic and social context from which they emerged. Each artifact exposing not only the intelligent and resourceful nature of the Cuban people but also their everyday life’s struggle. This thesis will serve as an additional effort towards public awareness and interest towards Cuban’s post-revolution reality. 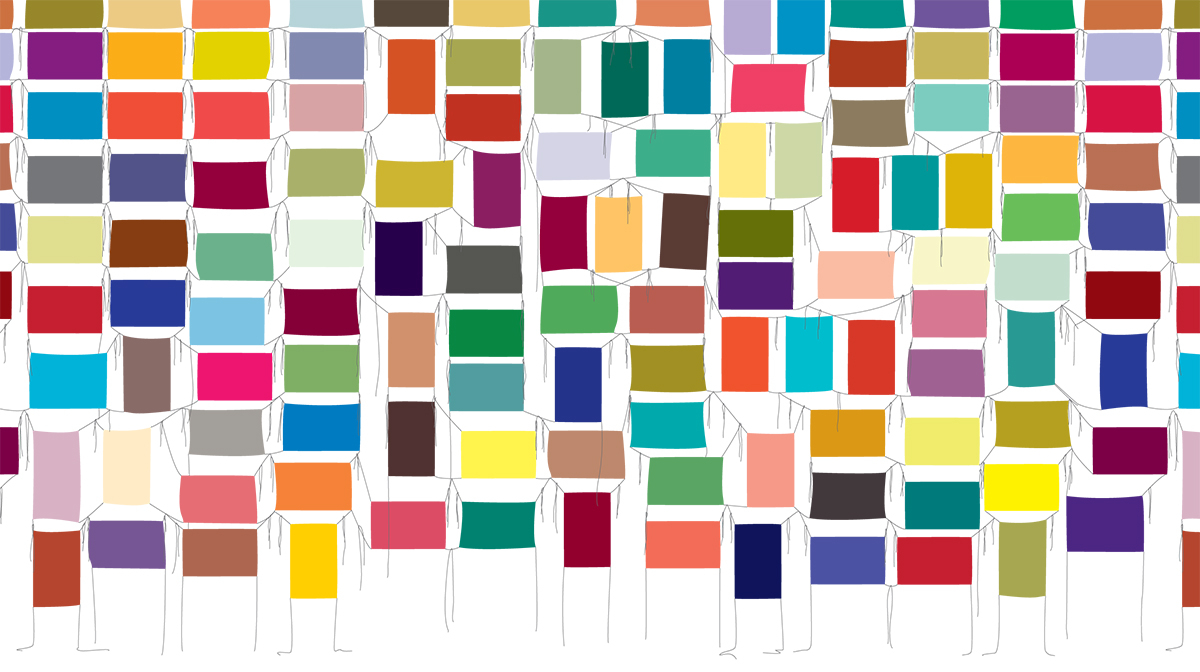 From Behind the Mask exhibition 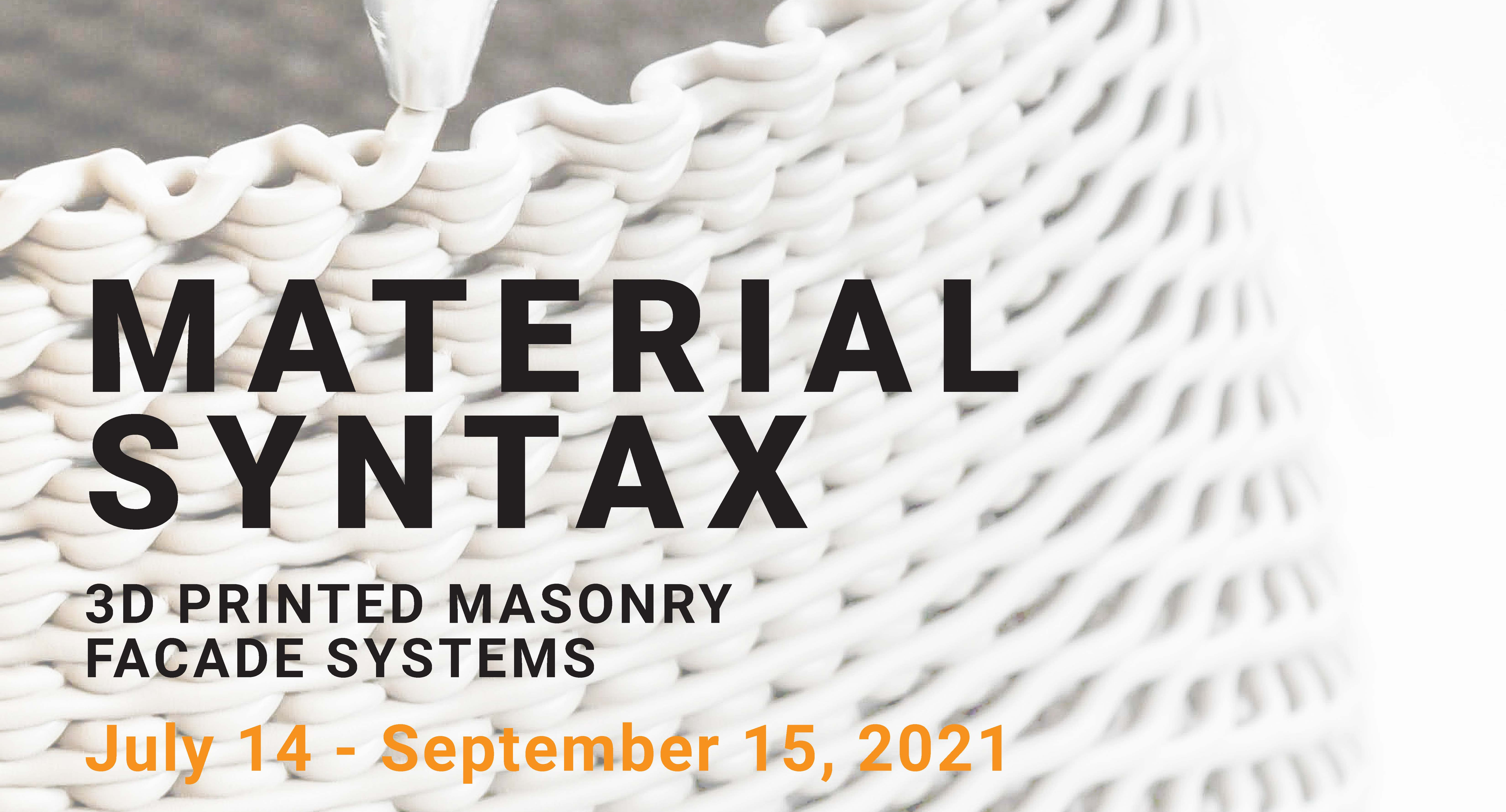 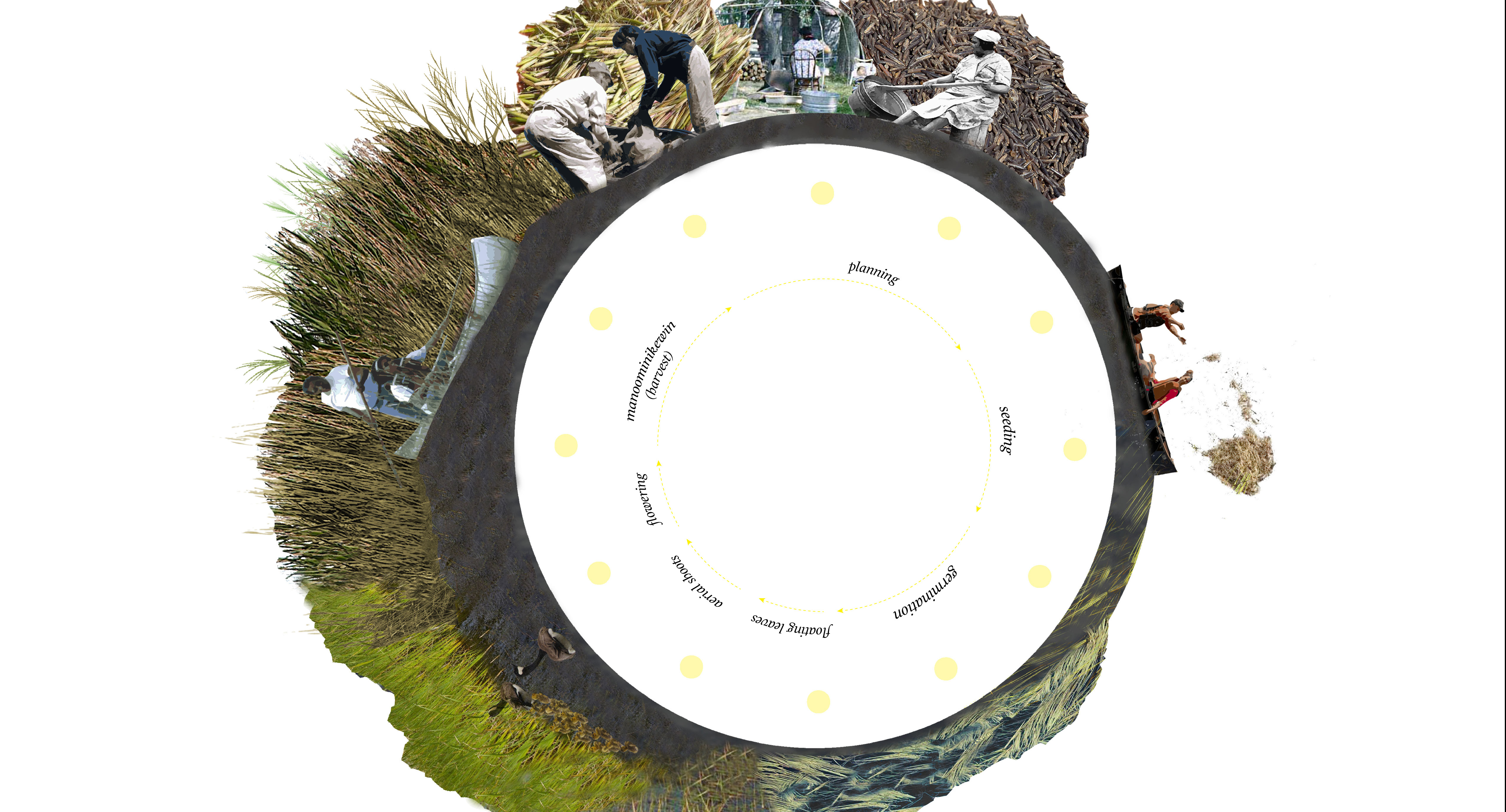 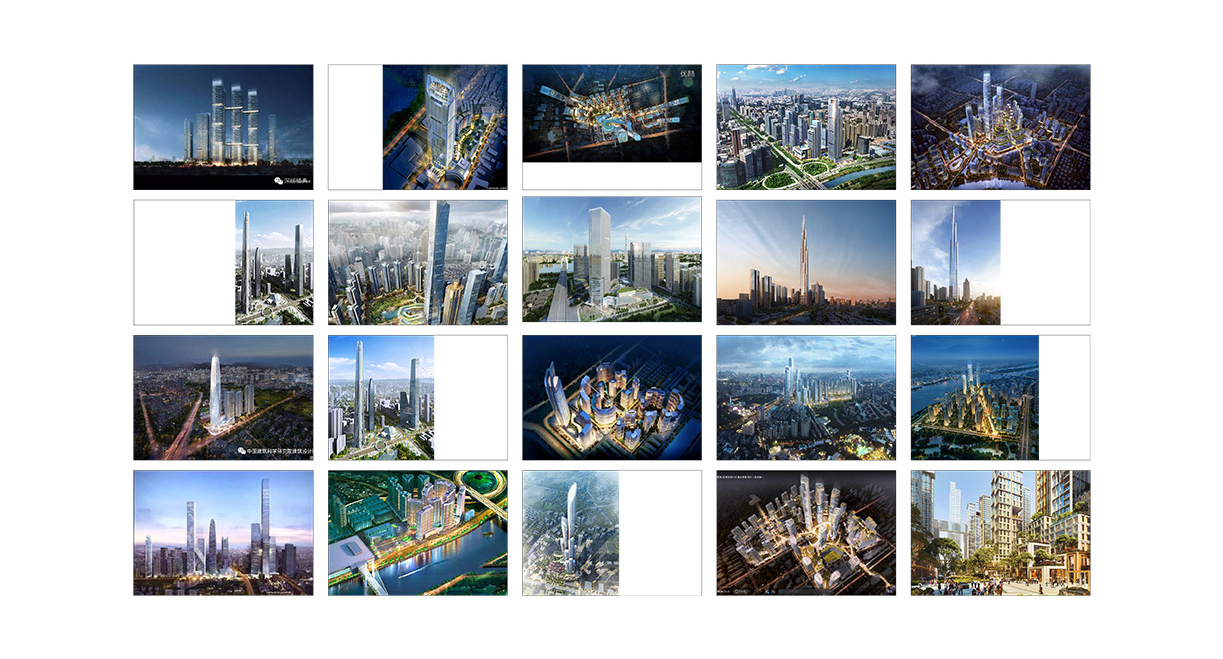 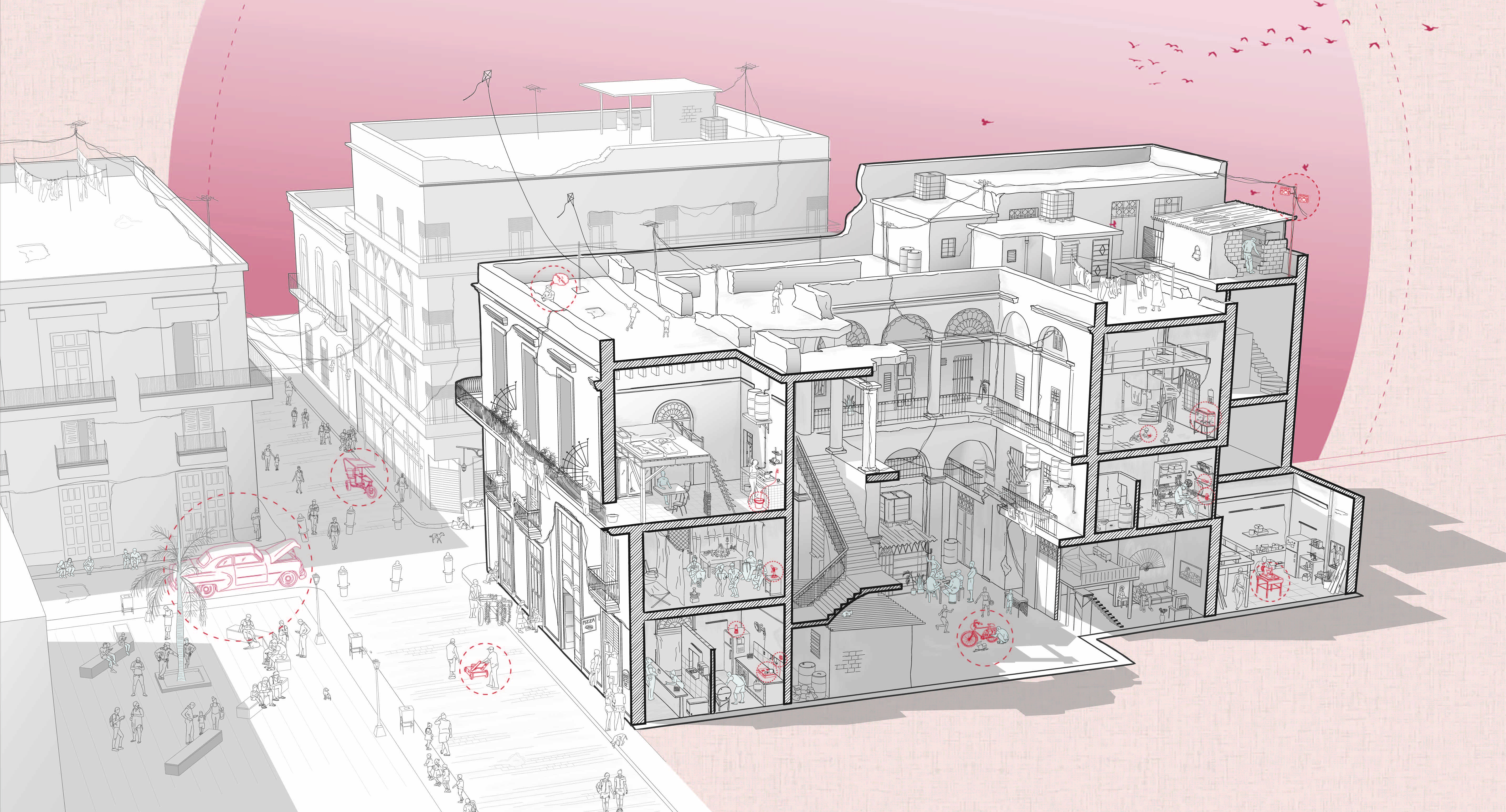