Echoes of decolonization | From North Africa to Europe: questioning the trip back home

The Colonial Modern enterprise in North Africa produced unique architectural responses in the twentieth century, oscillating between rupture with the past and continuity of the tradition, negotiation of indigenous expression in the “Villes Nouvelles” and imposition of European forms of settlement. The colonial years thus lead to the formation of new spatial imaginaries and novel aesthetics regimes in Morocco, most of them being experiments of European theories. The descriptive content relative to the latter portion of the narrative is abundant. Nevertheless, seldom has the subsequent era been studied as a catalyst for the dissemination of Modernity in Europe. This thesis builds a critical discourse on the available body of knowledge treating colonial modernity following the travel back forms and dynamics in the mid-twentieth century. The first level of investigation is an expansive literature review that has permitted a holistic understanding of the discourse and confirmed the lack of scholarly knowledge on the echoes of decolonization, from post-colonial Morocco to metropolitan France. The second is the study of ATBAT-Afrique’s experience in both Morocco and France between 1951 and the 1970s as a vehicle of motion of colonial modern ideas and theories between both contexts. Relying on new forms of evidence, this work sparks an interdisciplinary debate on the understanding of Colonial Modernism as a real-life experiment whose results are critical in piecing together the contemporary relationship of Europe to the non-European space, present on European land in the form of mass housing complexes originating in postwar French government-led programmes. 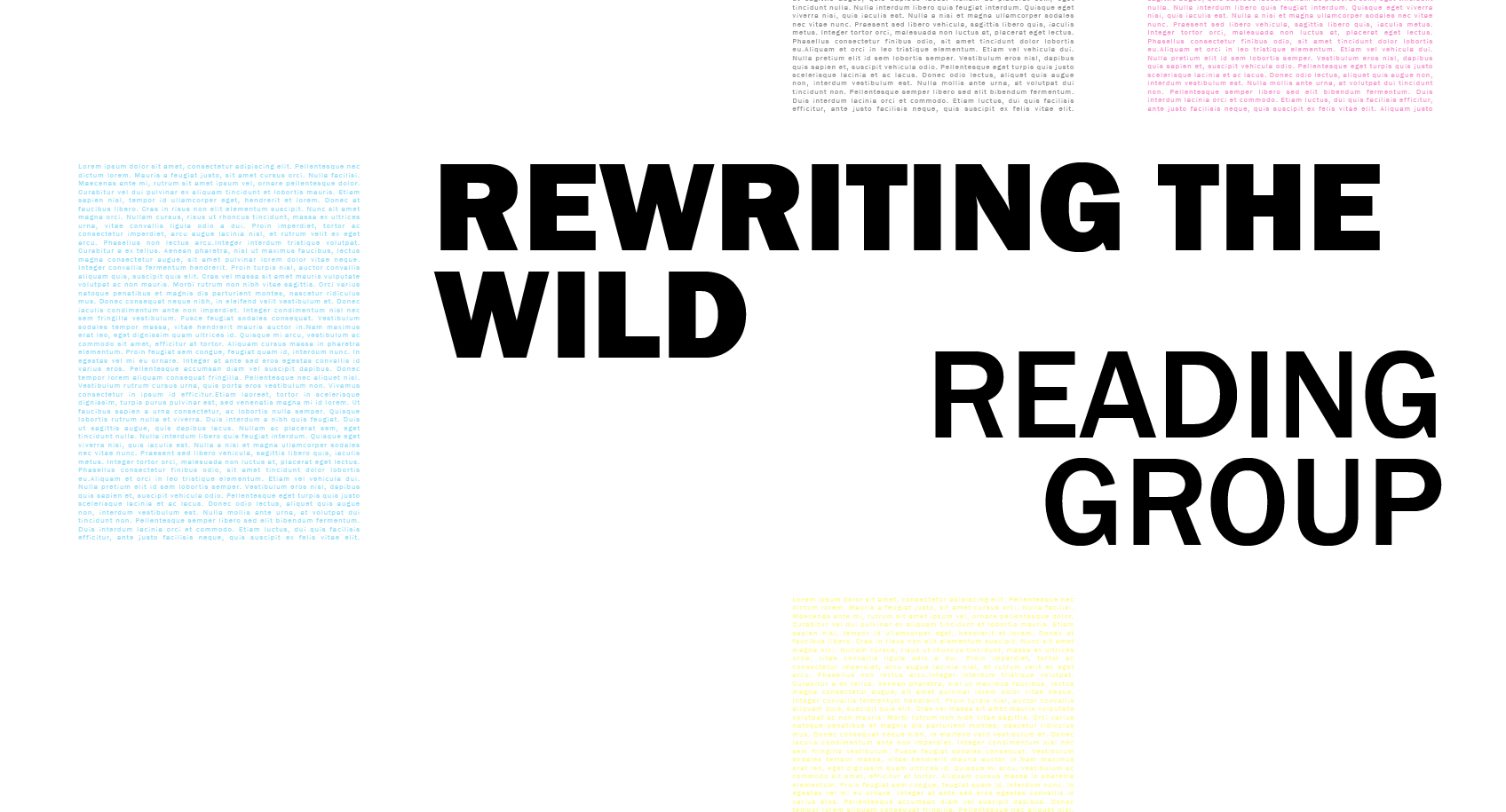 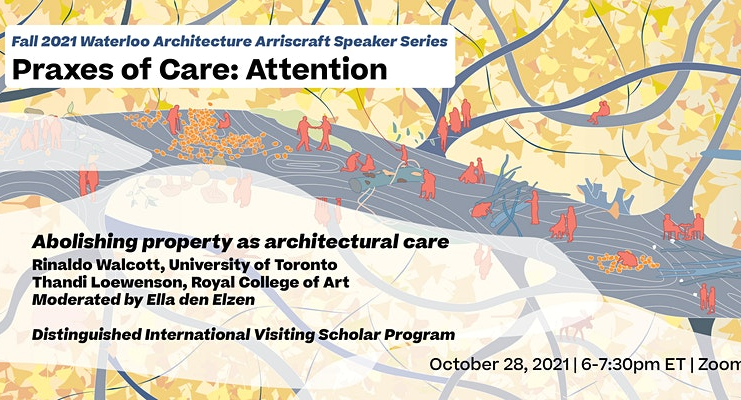 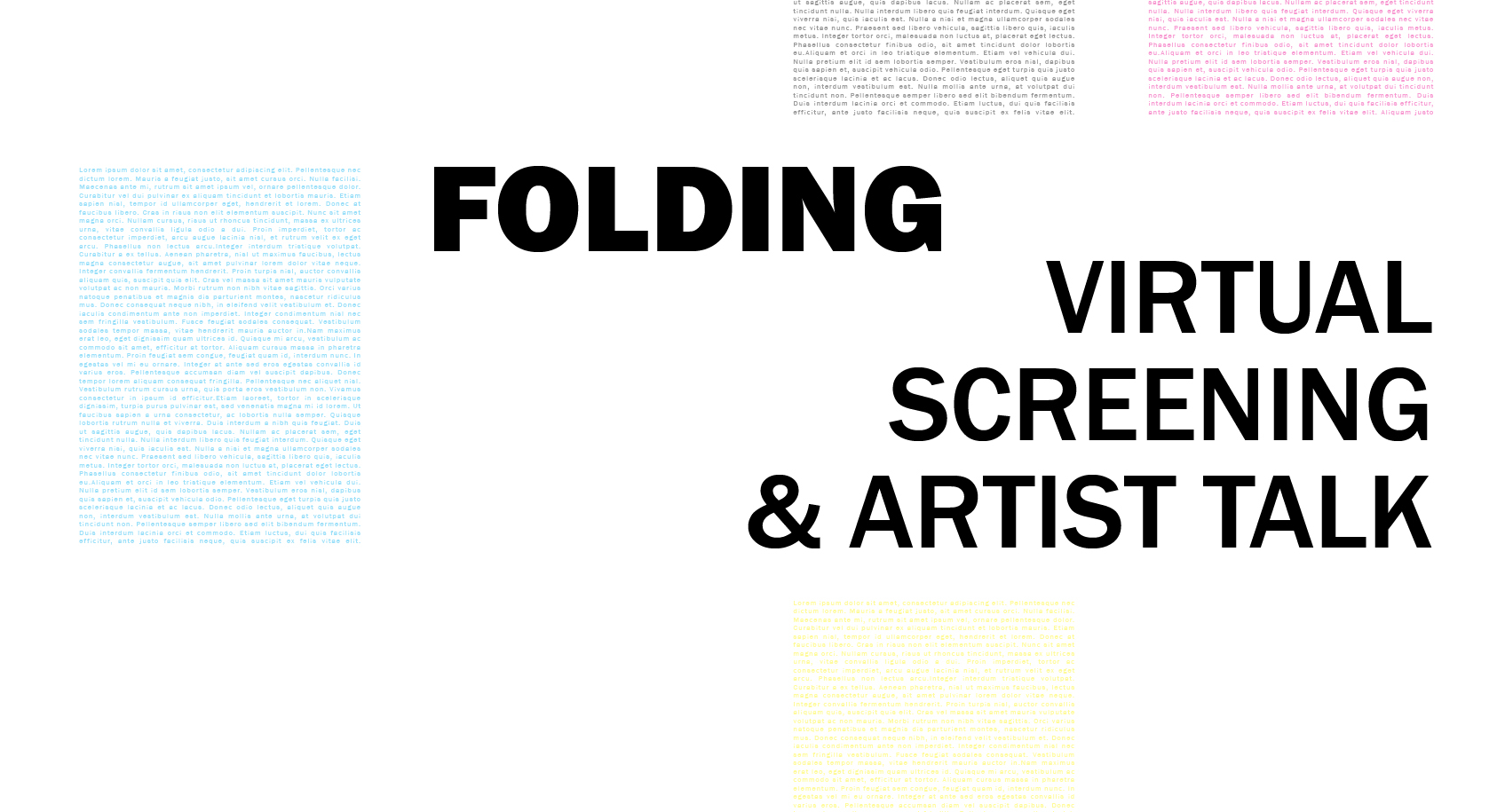 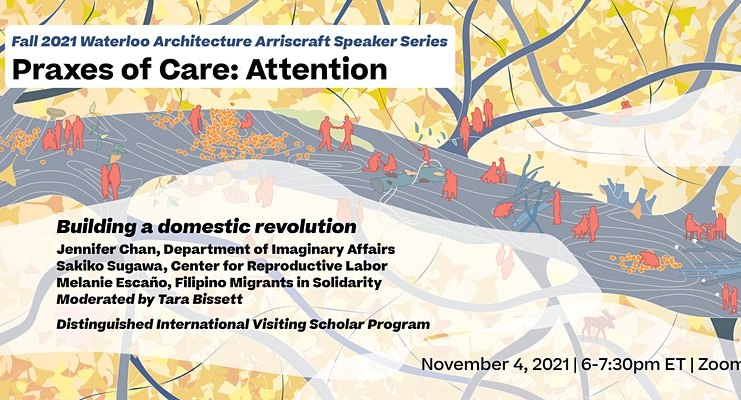 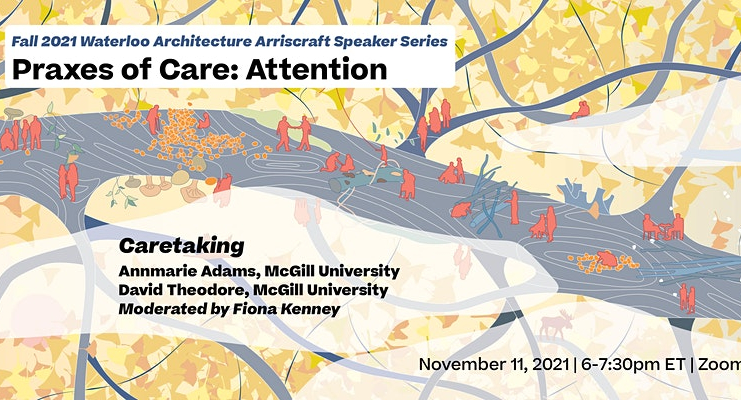