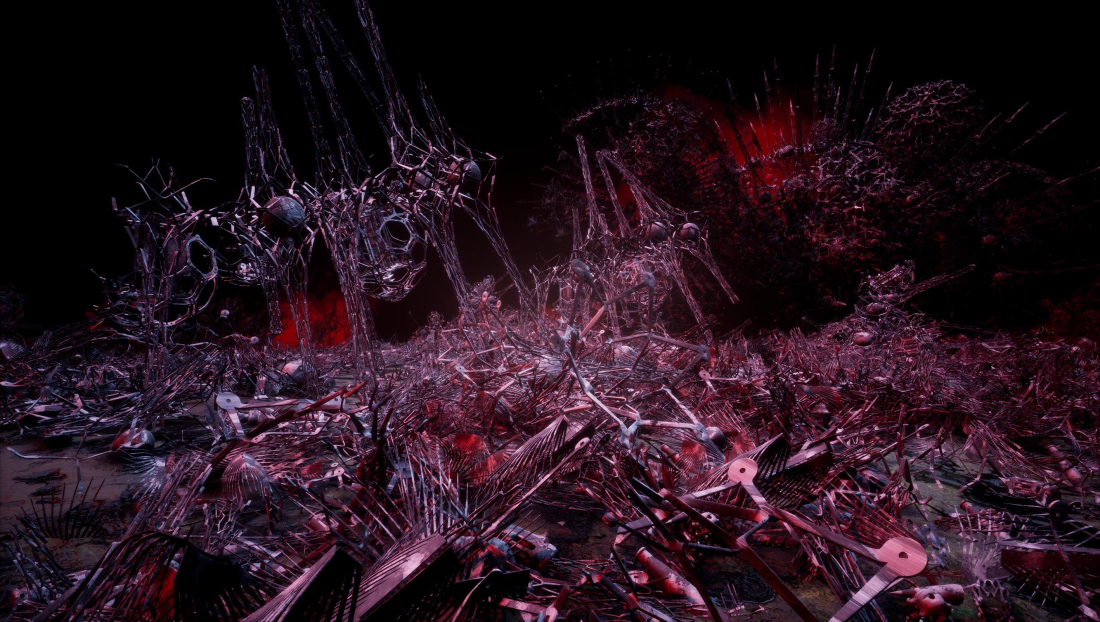 Cradle (2022) is a new short film created by the Canadian artist Philip Beesley from the University of Waterloo, London-based Warren du Preez and Nick Thornton Jones, and Amsterdam-based Salvador Breed. See the film on @philip.beesley Instagram IGTV and YouTube, premiering June 13, 2022 at noon.

Inspired by the form language of Beesley’s “living architecture” environments, the film’s intricate geometries move from inert crystalline minerals into surging life forms. Within an astral, dream-like vision of constant metamorphosis, a child-like being emerges, reflecting the fundamental journey from death into new life. Rising and falling in cycles, deeply fragmented wilderness is interwoven with shimmering, hopeful light. Whispering voices emerge from cavernous depths, creating an emotional passage from suffering through new life and innocent wonder.

Together, the film and sound composition offer an almost overwhelmingly intense experience of innumerable worlds falling into chaos and rising again in new life. An extended, immersive version of this film accompanied the installation Grove exhibited at the 2021 Biennale of Architecture in Venice.

Philip Beesley is a multidisciplinary artist and thinker. His work is widely cited in art and architecture for its pioneering contributions to the rapidly expanding field of responsive, interactive environments. Beesley’s creative work is devoted to opening traditional boundaries between nature and technology. The heart of his work lies in emergence of consciousness and boundaries of life and death alike.  Meticulously crafted layers of his individually crafted components combine innovative next-generation digital design and construction with meticulous hand craft, formed into crystalline, overwhelmingly complex fabric-like constructions.

Beesley presented works in cities around the world. He represented Canada at the 12th International Architecture Exhibition – La Biennale di Venezia 2010 with Hylozoic Ground and was awarded the Prix de Rome for Architecture for Canada. Beesley’s projects bring together international collaborators within art projects, and his intricate sculptures are further developed in industrial-design systems in interiors and architecture. He works in numerous collaborations, including longstanding exchanges with the couture artist Iris van Herpen, sound artist Salvador Breed, and interdisciplinary engineers Rob Gorbet and Matt Gorbet.  He is a Professor at the University of Waterloo School of Architecture, and leads the Living Architecture Systems Group (LASG) and Philip Beesley Studio Inc. As a Professor, Beesley has mentored generations of architecture students and has pioneered open-source form-language systems accompanied by interactive software and interfaces. He has authored and edited 19 books and anthologies, chaired numerous symposia and conferences, and been widely featured in international media.

In 2017 W&N were awarded the Grand Prix at Cannes Lions International Festival of Creativity for Björk’s ground-breaking virtual reality experience, NOTGET. Their film for Grove marks their first collaboration with Philip Beesley and the LASG.

The Dutch artist preoccupies himself with the way acoustics, natural ambiance, silence, and space enrich one another, using subtle means to expand our notions of listening, experiencing, and sensing. Breed could be considered a choreographer of sound, as well as a composer: he acts in ways that allow even the most discordant sounds to work together, heightening the significance of moments we deem fleeting.

4DSOUND Technologies is an Amsterdam-based development studio exploring spatial sound as a medium. It is currently co-led by Poul Holleman and Salvador Breed. Since 2007, the studio has participated in more than 150 international projects and developed integrated hardware and software systems that provide a fully omnidirectional sound environment.

These environments enable vivid sonic experiences that blur the boundaries between the real and the imagined: the world of sound we know, and a world beyond. Building upon more than a decade of research, development, and experimentation, 4DSOUND has been at the forefront of some of the most creatively challenging and technically complex projects, ranging from symphonic experiences to bio-wearable instruments, from interactive theatre to kinetic architecture, which truly reflects the interdisciplinary scope of the studio’s activities. 4DSOUND founded the Spatial Sound Institute in Budapest, which is also a partner in the Living Architecture Systems Group.

The Living Architecture Systems Group (LASG) is an interdisciplinary partnership of academics, artists, designers, and industry partners dedicated to researching and developing next-generation architectural environments. The LASG is hosted by the University of Waterloo School of Architecture. Environments produced by the LASG are now showing qualities that come strikingly close to life, transforming the built world. These experimental works can move, respond, explore, learn, and adapt. The LASG disseminates its work through exhibitions, publications, and events. The LASG is generously supported by the Social Sciences and Humanities Research Council of Canada (SSHRC), the University of Waterloo, and many others.

CRADLE has been generously supported by Canada Council for the Arts, Embassy of Canada to Italy, HIP Developments, Social Sciences and Humanities Research Council (SSHRC), University of Waterloo. 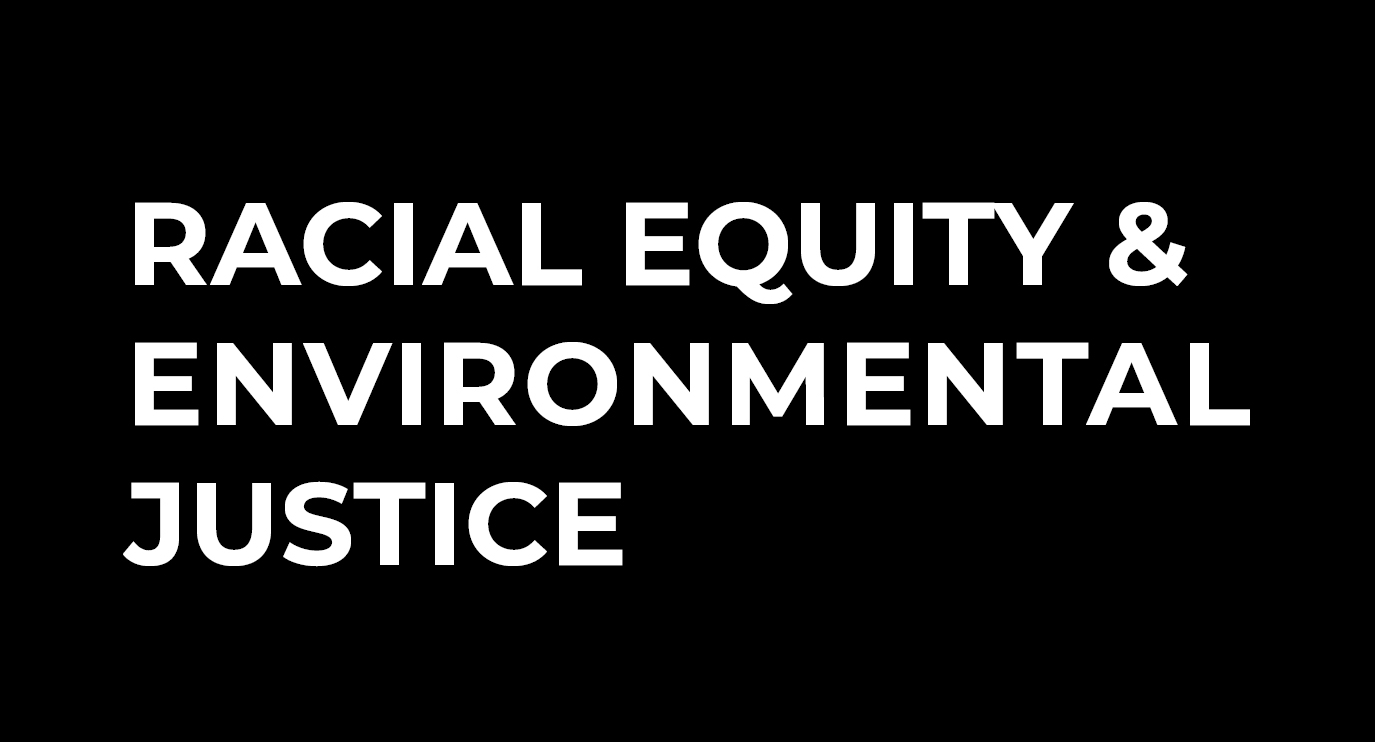 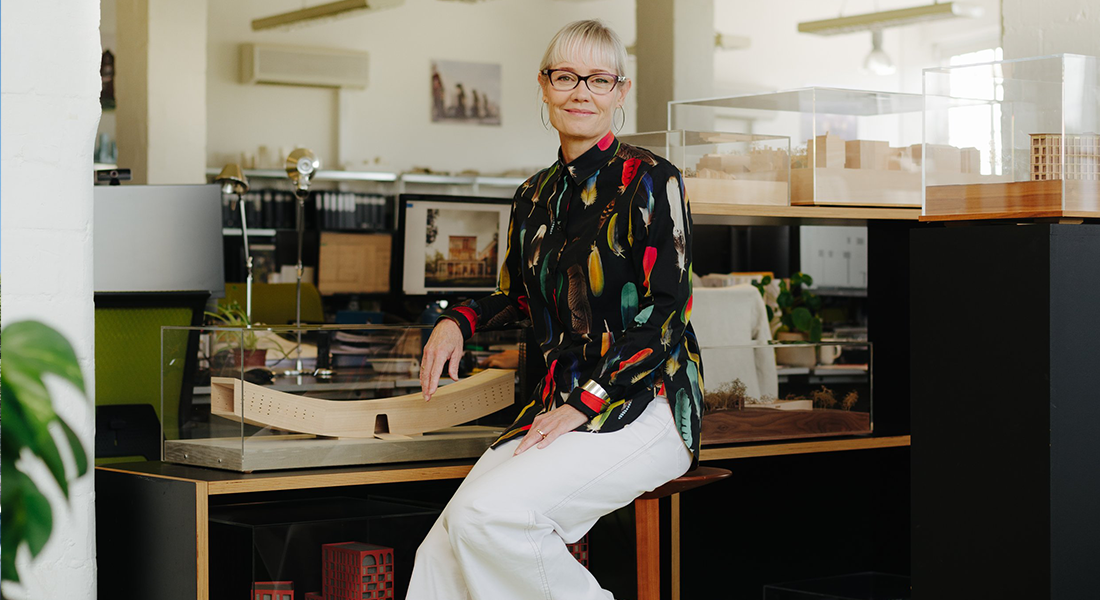 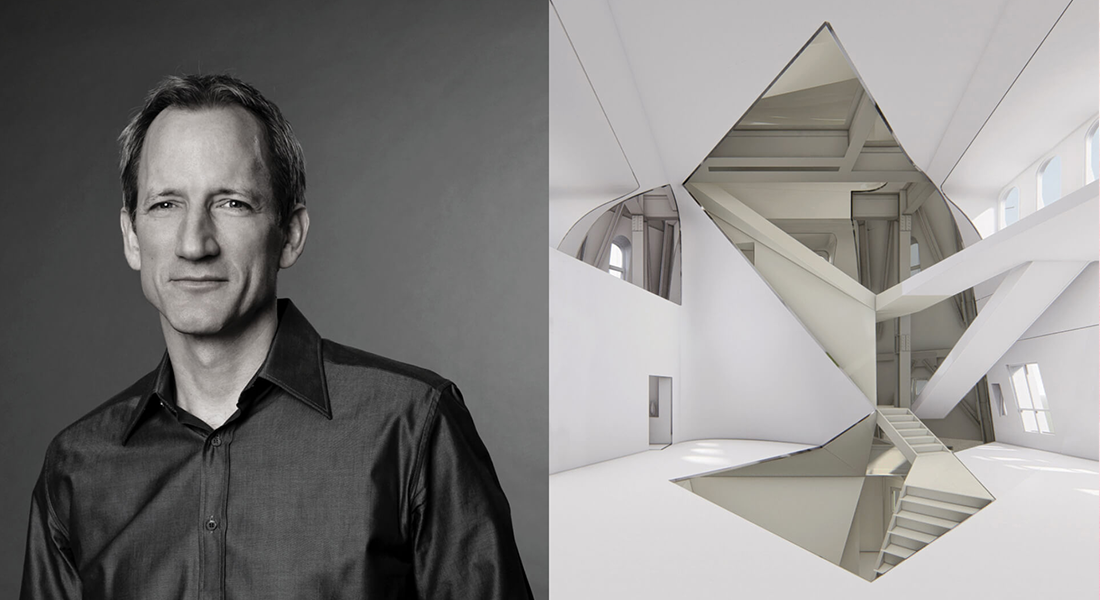 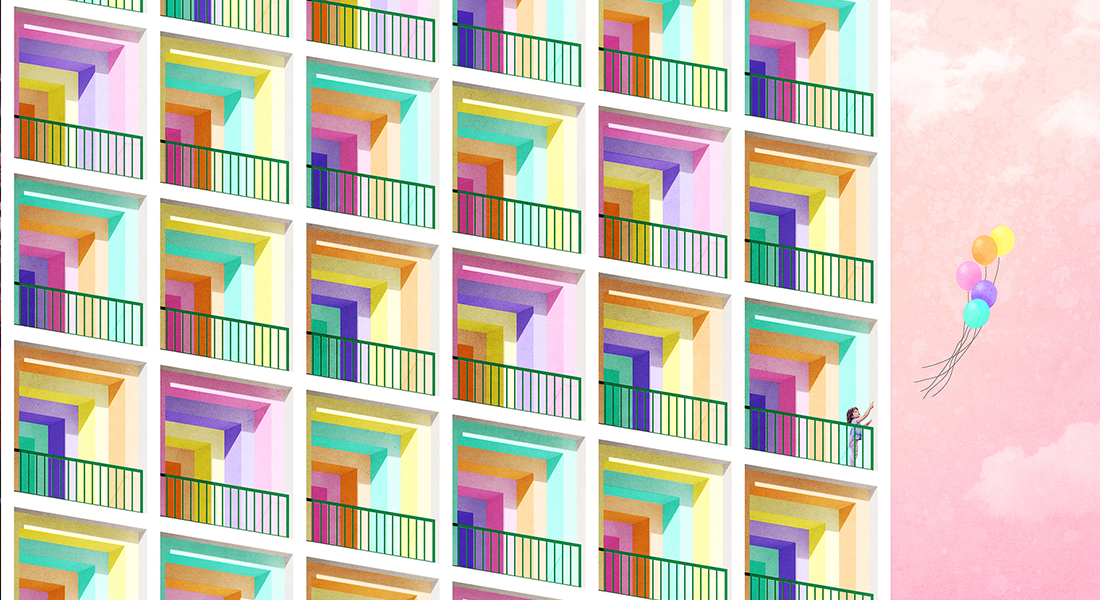