Lola Sheppard’s research exists at the intersection of architecture, landscape, and urbanism. It privileges architecture as a mutable territory that is formed out of and responsive to its history and environment.  The work posits that the role of the architect is not simply problem solver or designer, but cultural, environmental and spatial detective, bringing to light the forces at work within a site-specific climate and geography, and able to look for synergies between issues and opportunities.  Much of her recent work and teaching has focused on the role of architecture, infrastructure and the public realm in the unique and challenging context of Arctic Canada.

Lola founded Lateral Office in 2003 in partnership with Mason White. Prior to this, she worked in architecture firms in Rotterdam, Paris, and London (UK). Lola is also a Director of InfraNet Lab,  a non-profit research collective, founded in 2008, which probes the spatial by-products of contemporary resource logistics. Lola is co-editor of the journal Bracket: Architecture, Environment, Digital Culture.

Lola is co-author of Pamphlet Architecture #30 titled COUPLING: Strategies for Infrastructural Opportunism, published by Princeton Architectural Press (2011) co-editor of the second issue of Bracket titled [Goes Soft],  published by Actar (2012) and Bracket [at Extremes] to be published by Actar in 2013. Lateral’s work has been published in Praxis, GAM, Landscape Architecture China (2010), Young Architects: Situating (Princeton Architectural Press, 2006),  C3 and l’Arca. Lola’s writing has been published in Canadian Architect, Alphabet City: Water (MIT Press, 2009), and 306090. Lola has lectured and exhibited work in Canada, the US, Iceland, and England. She has been an invited critic at the Universities of Pennsylvania, British Columbia, Virginia, Toronto, Michigan, Buffalo, Yale, McGill, Laval, and the Architectural Association, among others.

"Sometimes a Building is Not Enough": Lola Sheppard on Architecture as a Cultural Act” in Archdaily. 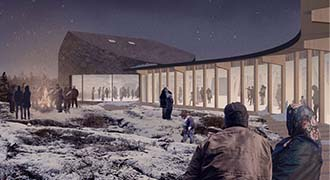 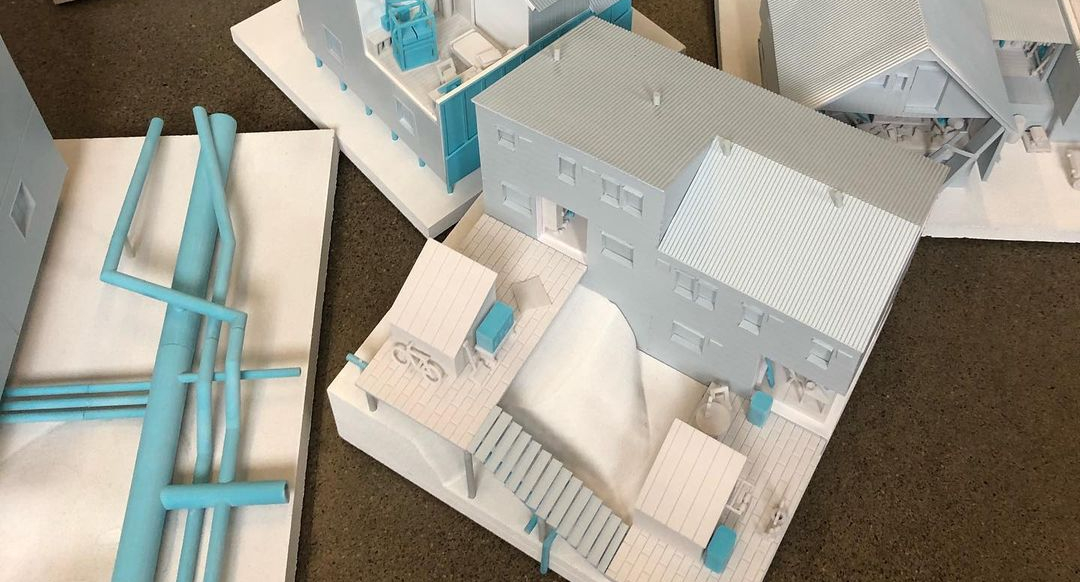 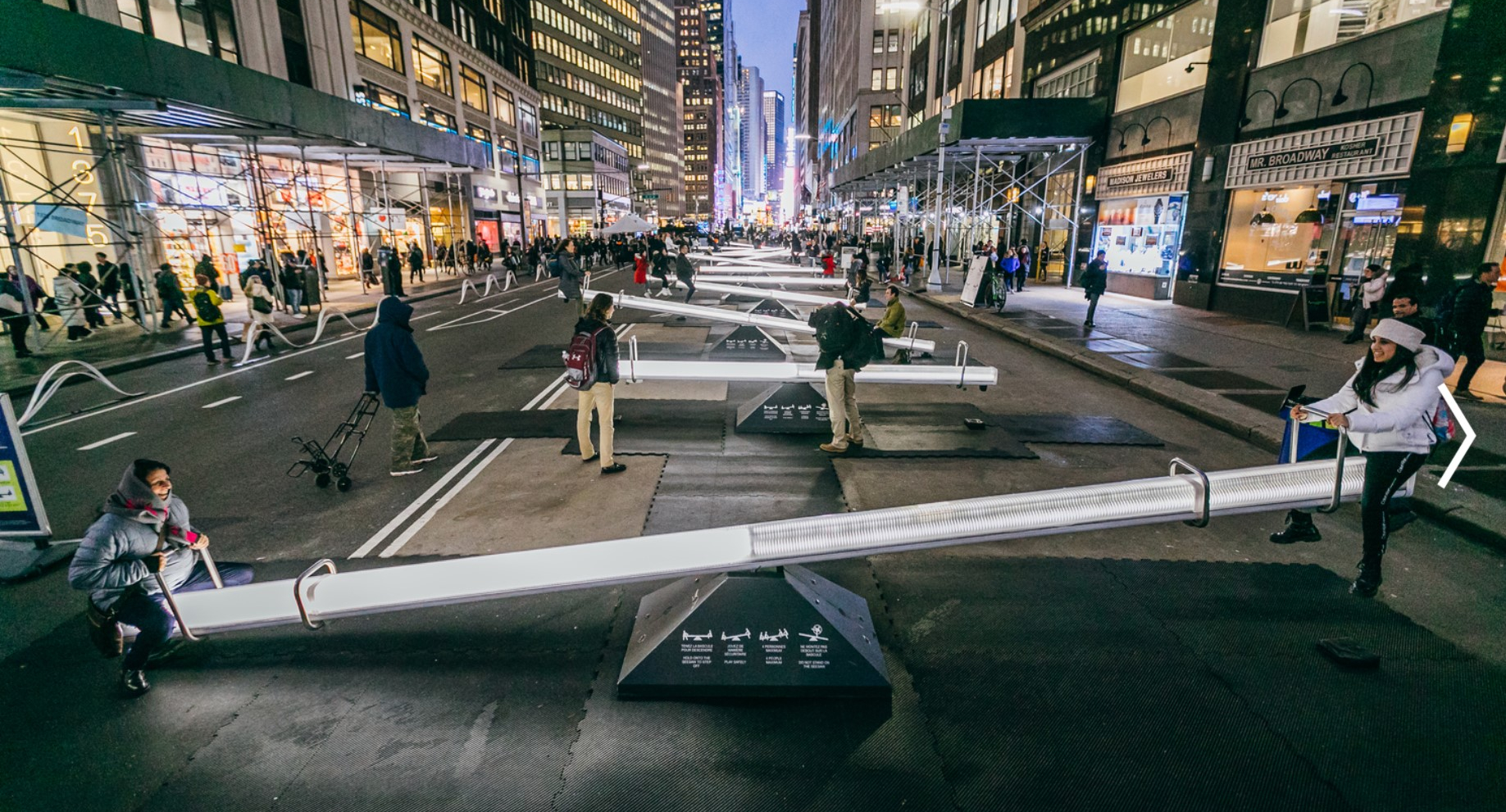 "Sometimes a Building is Not Enough" - Lola Sheppard interviewed on ArchDaily 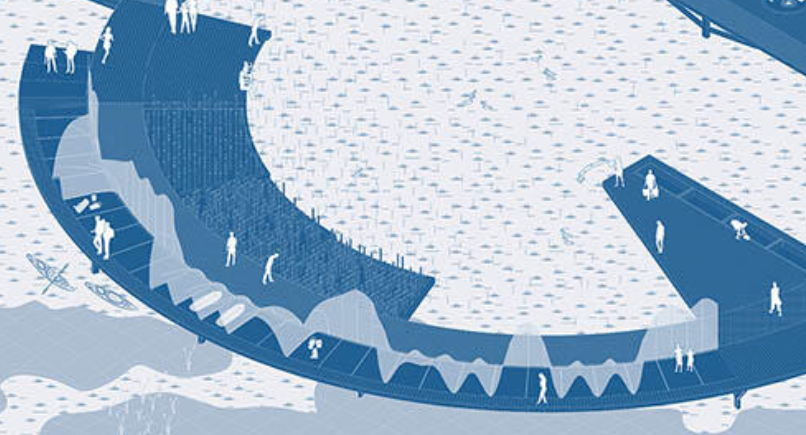 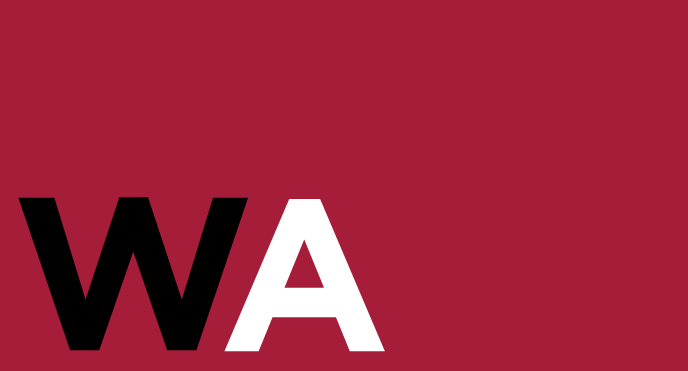 2A Design Studio: Reflections on Communality 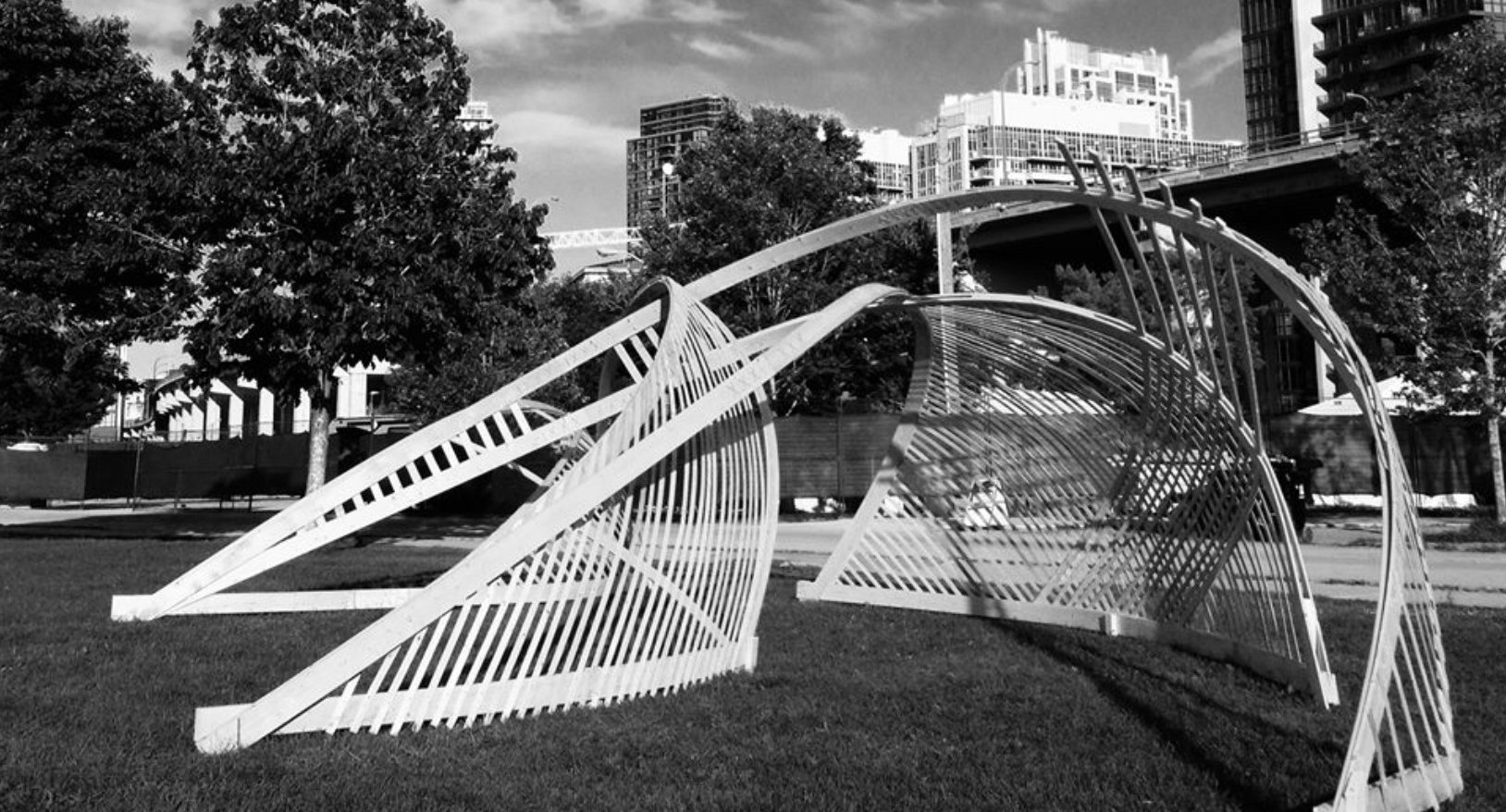 Sewá:Ko (Arriving Home): Planning Land And Home For The Next Seven Generations 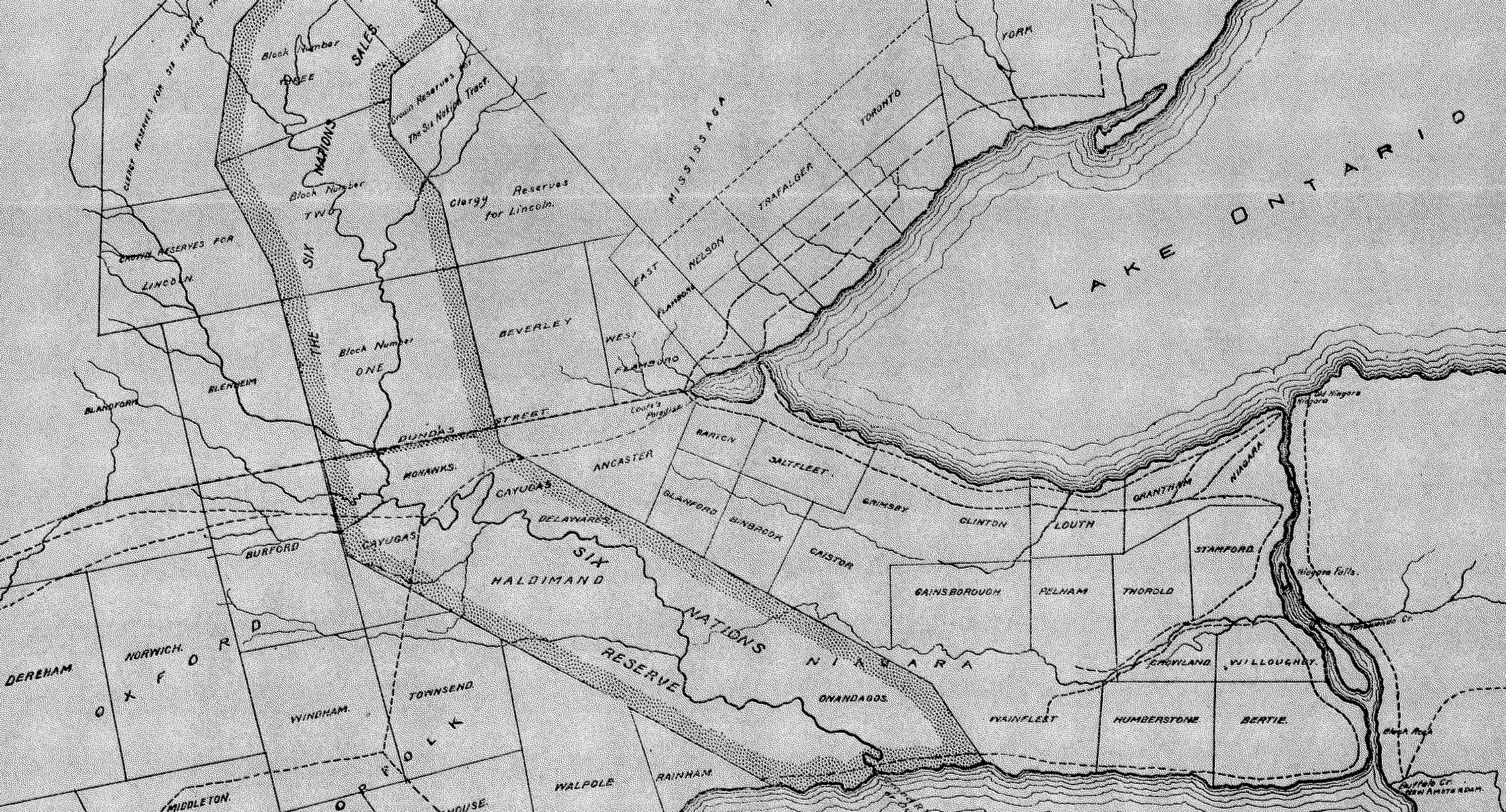 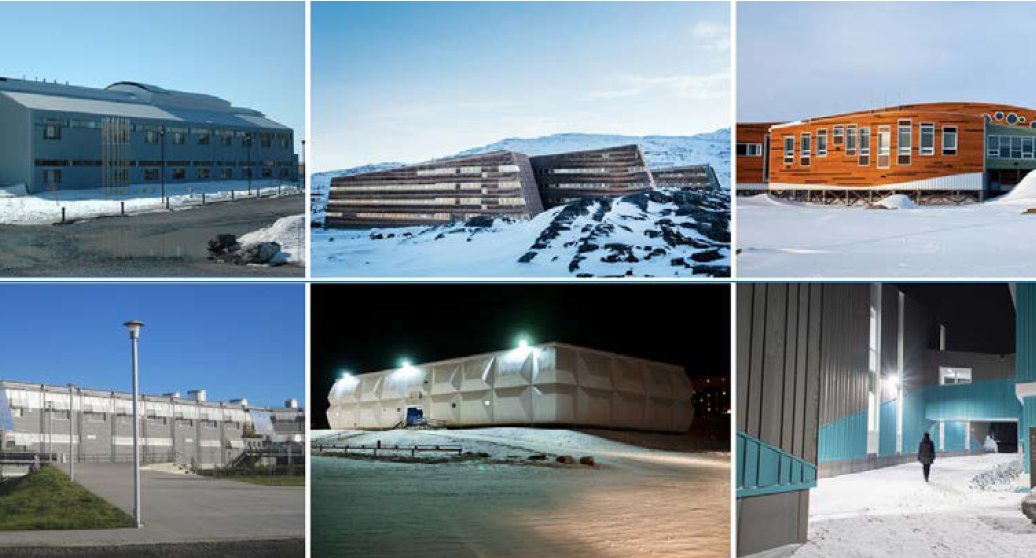 3A Design Studio: New Forms of Collectivity - City and Campus 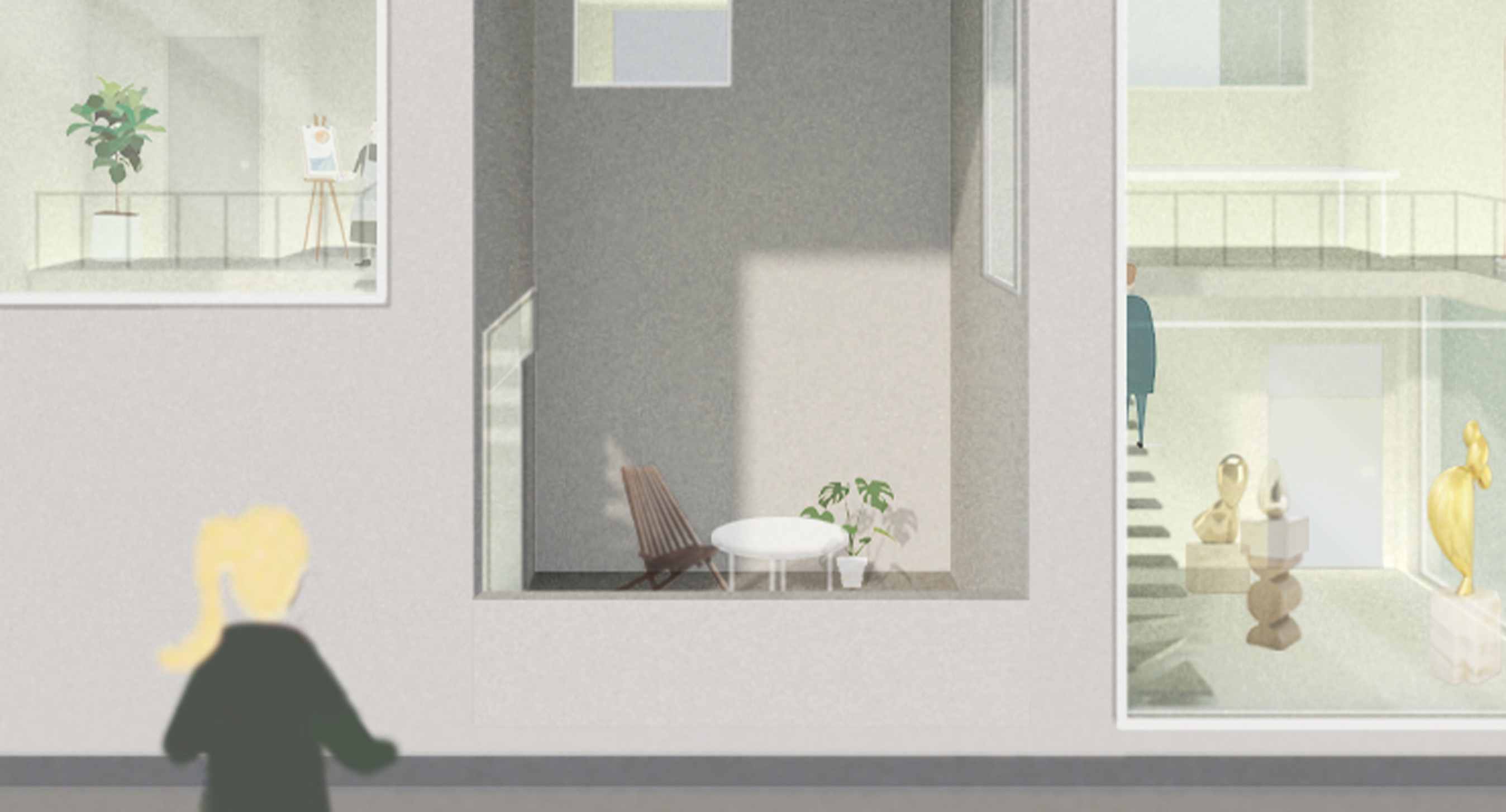 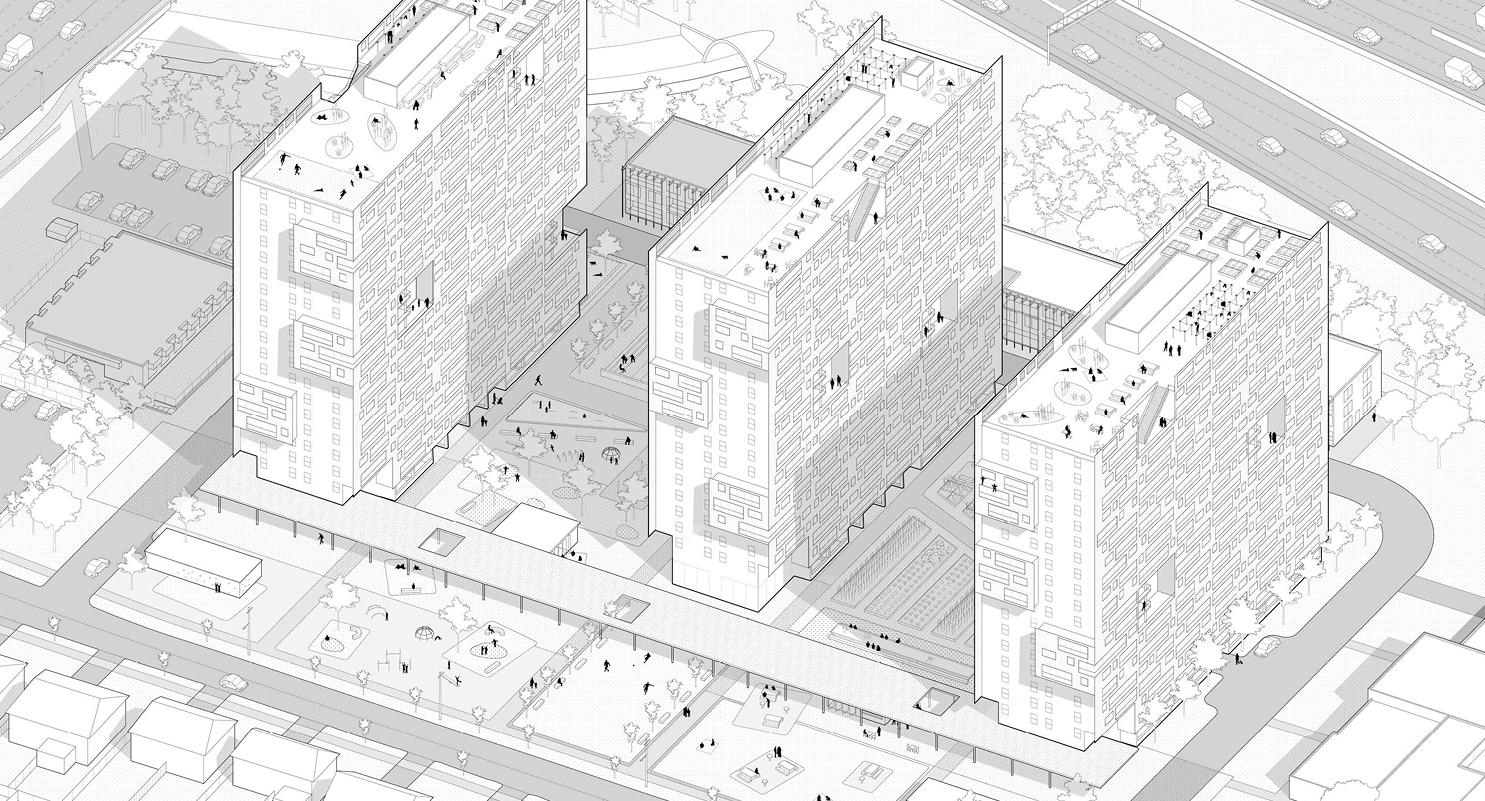 The Home is a Place for Living: Fifteen Conversations about Inhabitation, Adaptation, and the Renewal of Toronto’s Post-War Apartment Buildings 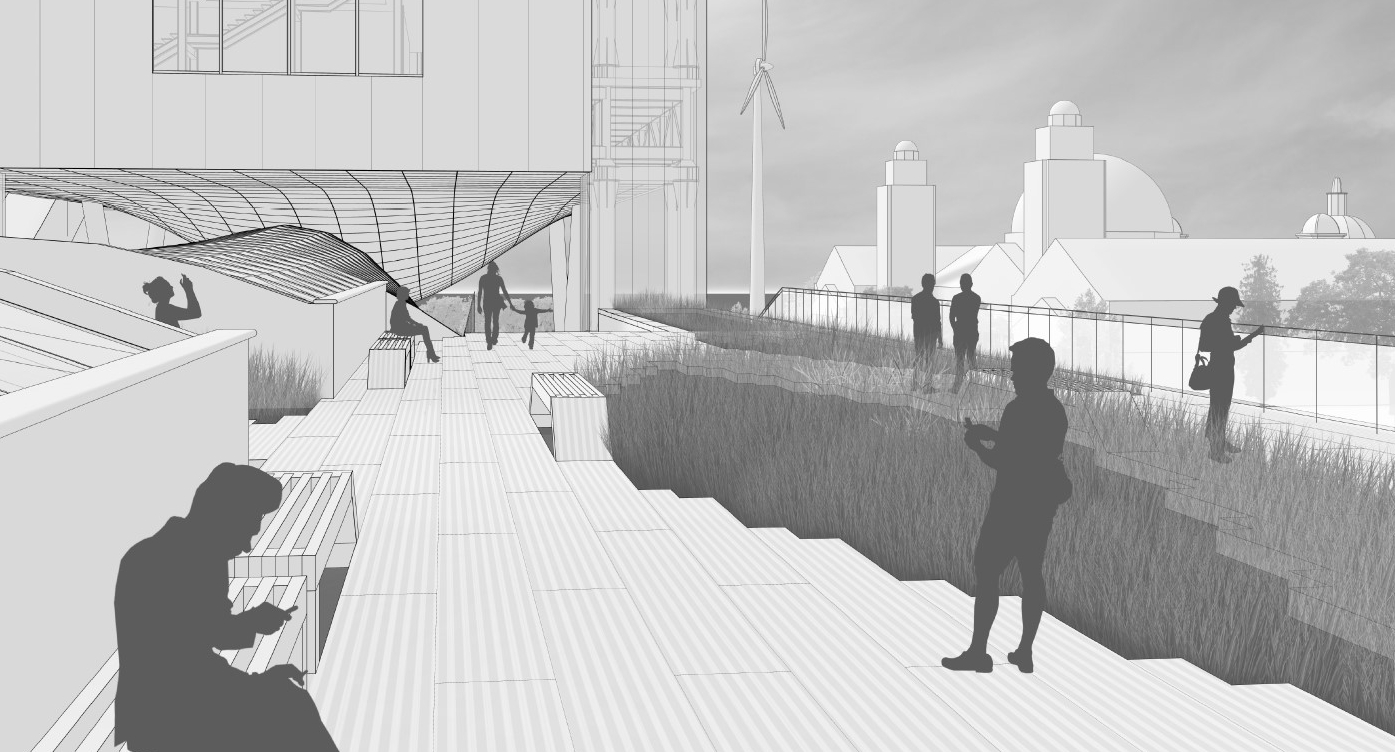 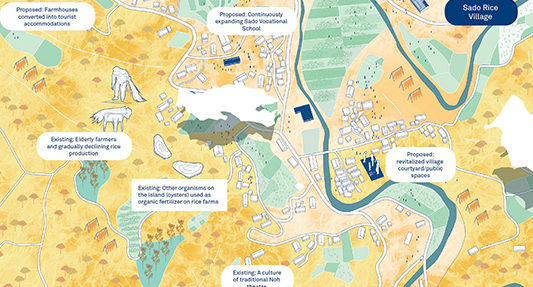 Finding a New Commons: Re-Inhabiting the School in Posturban Japan 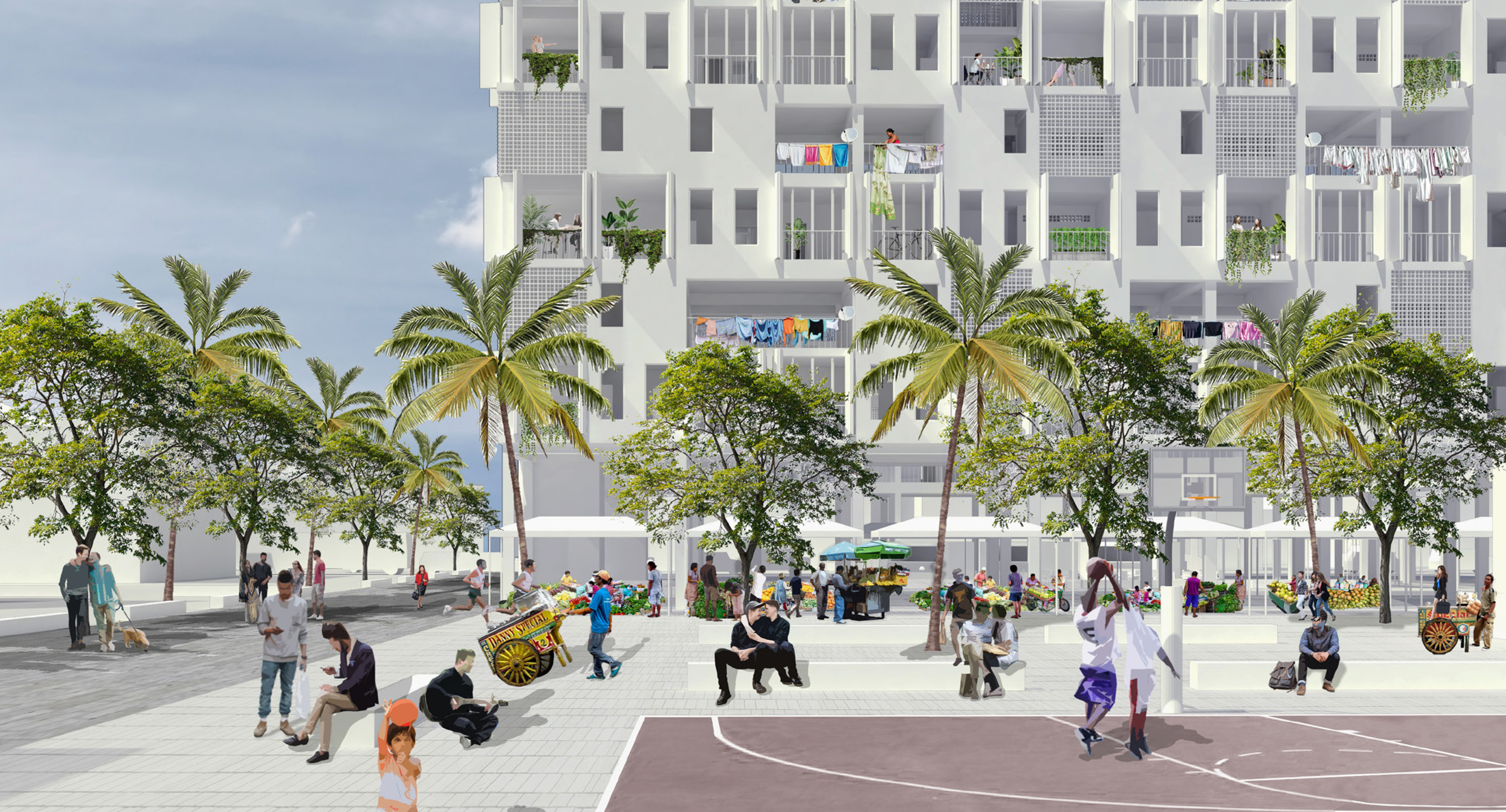 Housing for an Emerging Middle Class: Rethinking the Development of Military Bases in Metro Manila 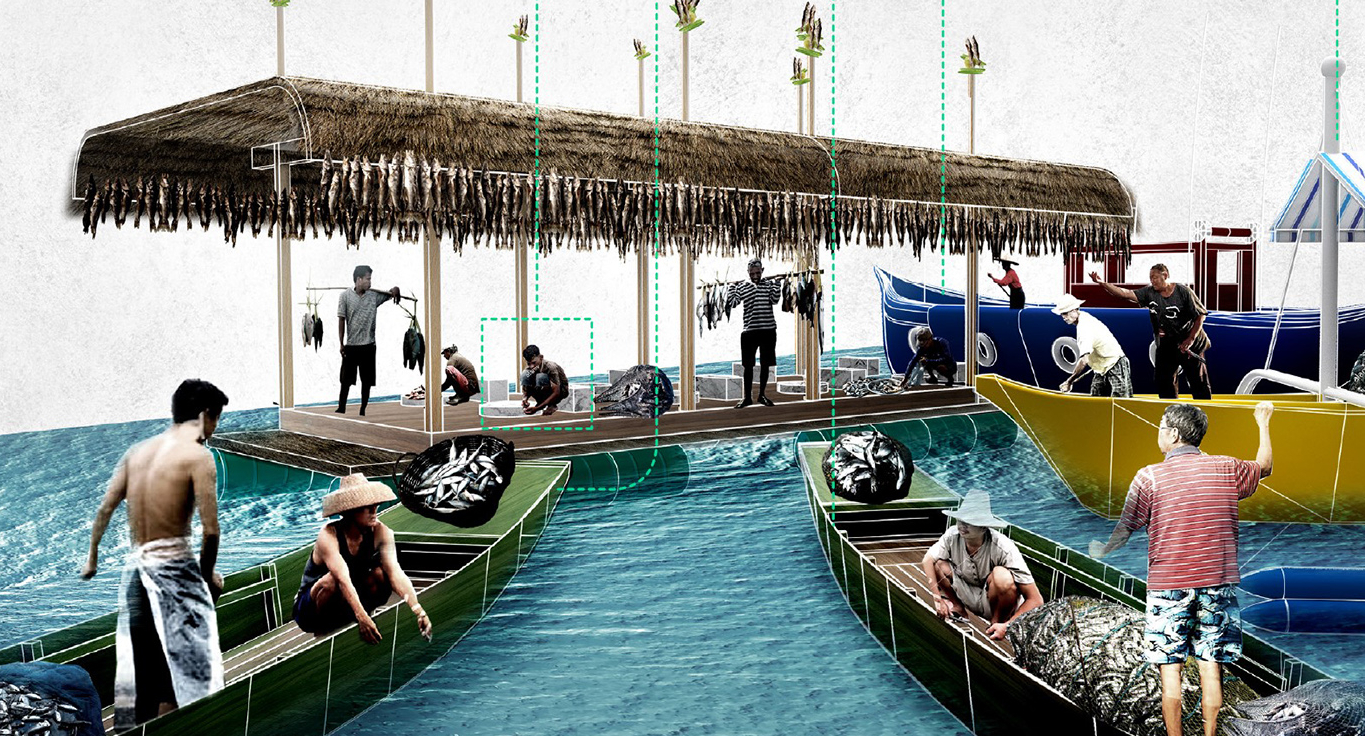 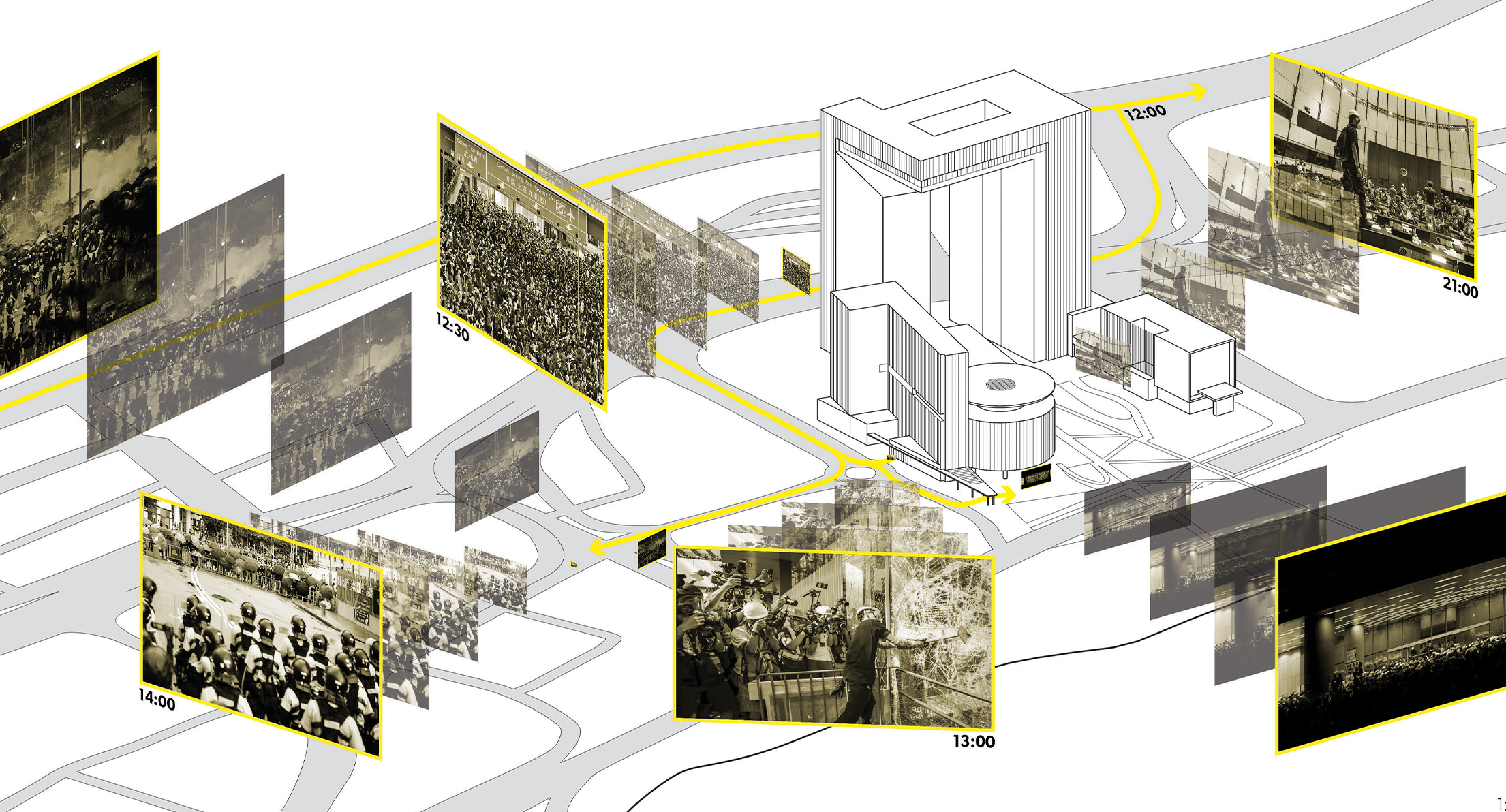 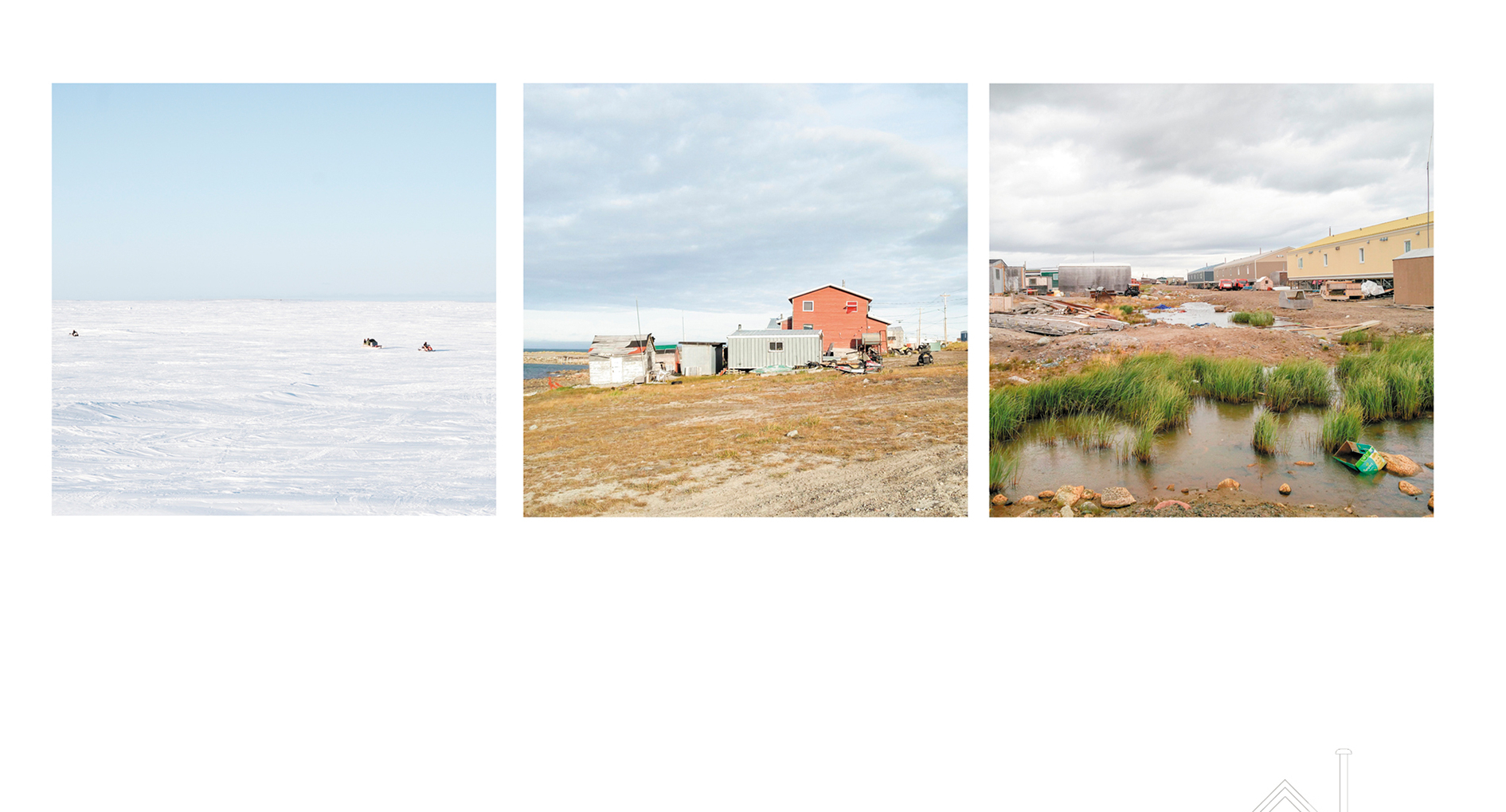