Analysis, visual design, and research by Kathleen Fu, a Graduate Student at the University of Waterloo’s School of Architecture and a researcher at Humanics Lab.

Strategic direction and design by Jonathan Enns, an Assistant Professor at the University of Waterloo and director of Humanics Lab.

The trend towards urbanization has given rise to the phenomenon of vertical aging: seniors living in apartment, co-op, and condo buildings that were not originally built for seniors, but have become home to a high density of older adults nonetheless.

When seniors live right next to each other in a building, separated by just a wall or a ceiling, it opens up the possibility of bringing in supports that take advantage of these natural densities to deliver a more expansive notion of care.

Vertical Aging is an exploratory design project that presents 3 high-potential innovations that could help shape the future of aging in place in urban Canada.  Each idea is an informed design response to a contemporary issue that is described in great detail in the documents linked below.

They take the decades-old concept of a Naturally Occurring Retirement Community (NORC) and reimagines it within the context of the tech-driven world of today and the near-future. Importantly, it does so with due consideration for enabling seniors to age in place with choice and dignity, and without losing sight of what it means to be human. 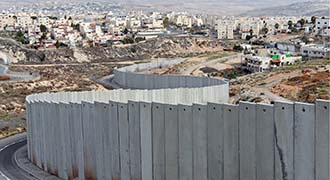 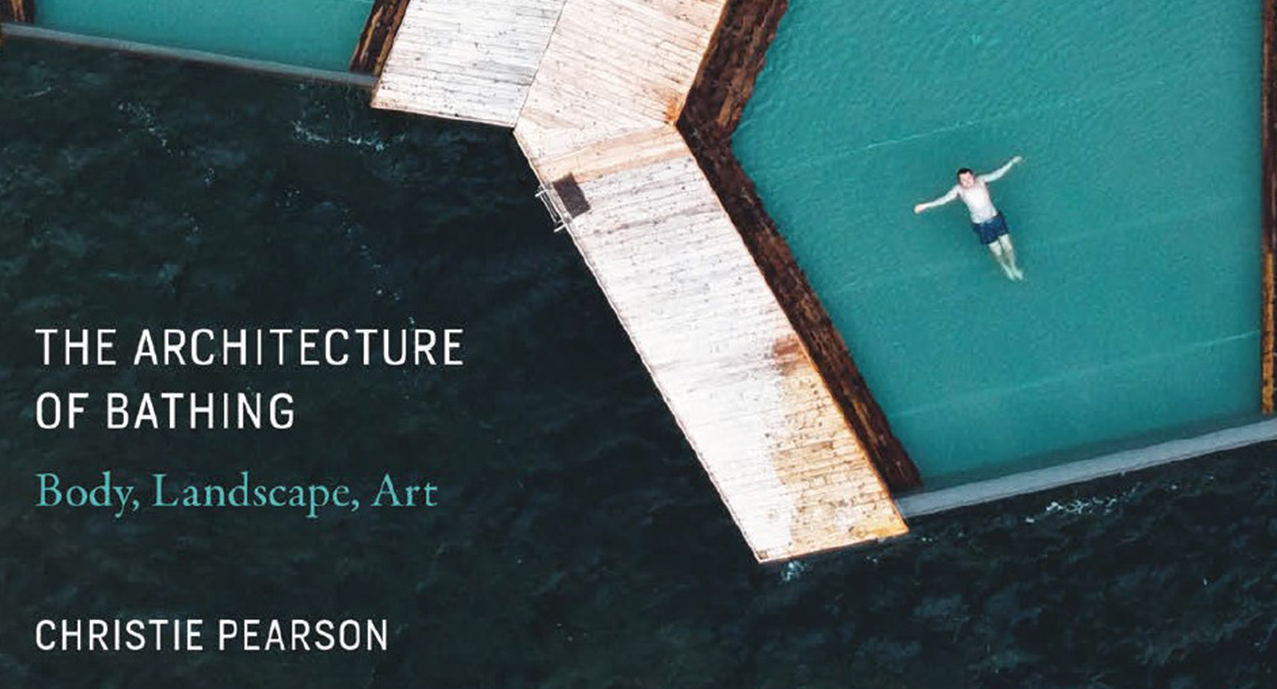 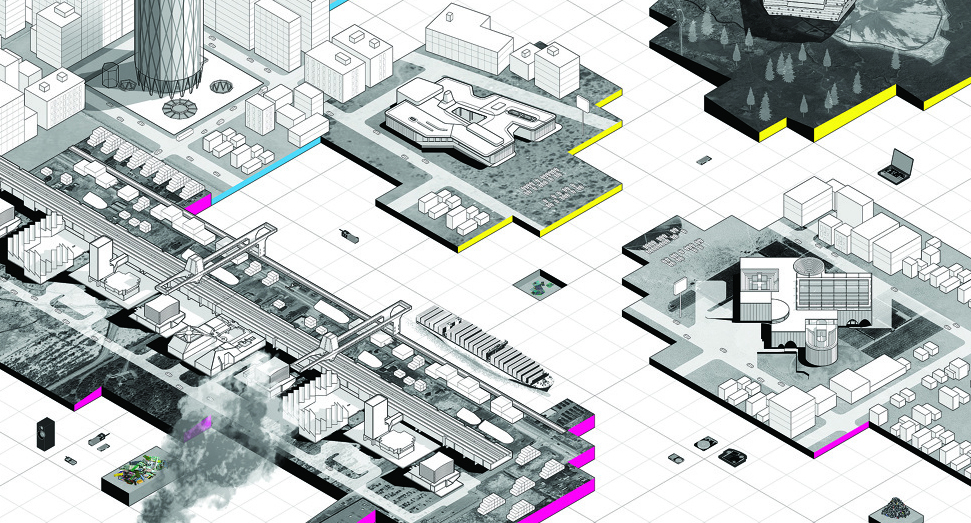 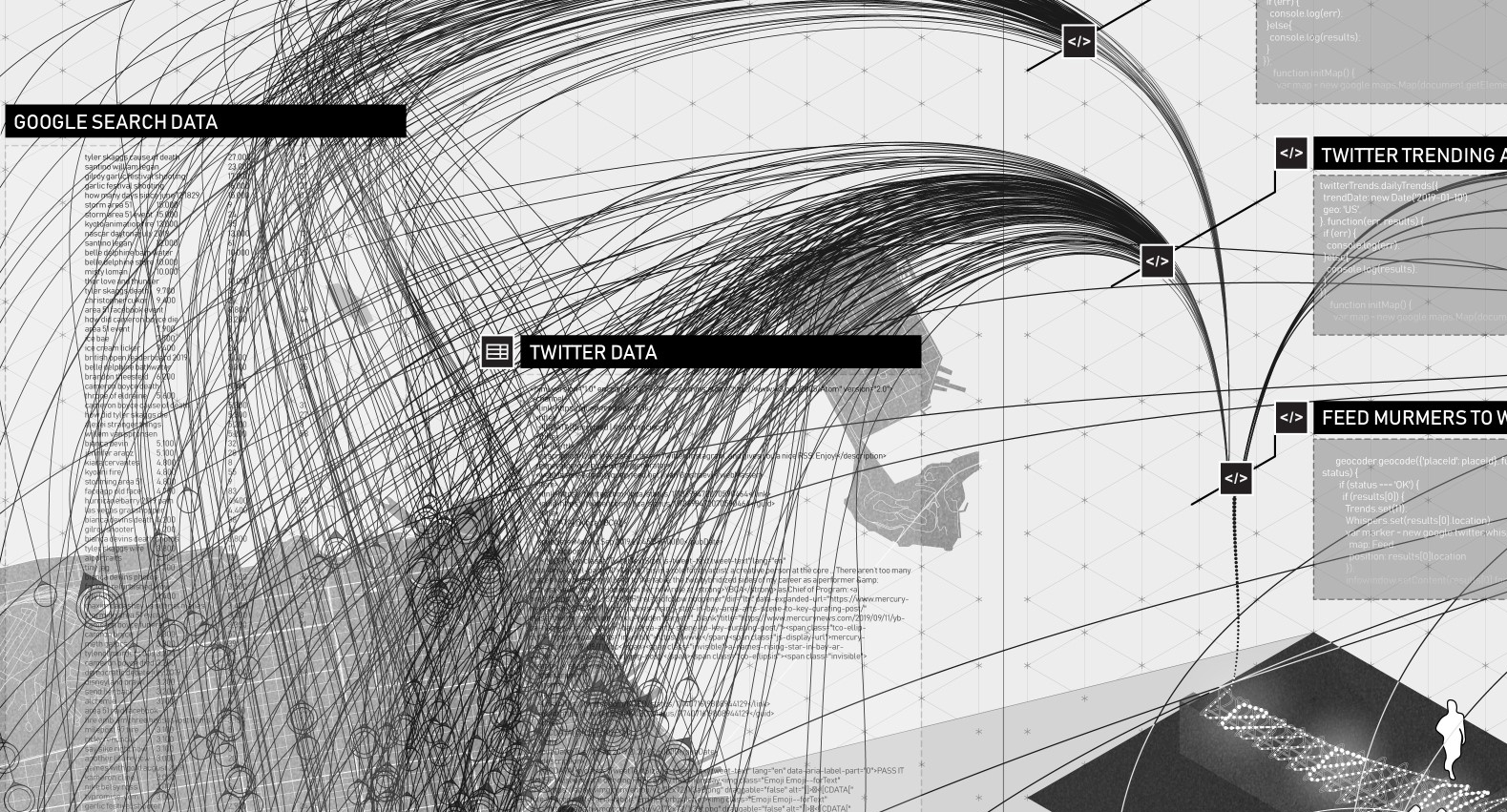 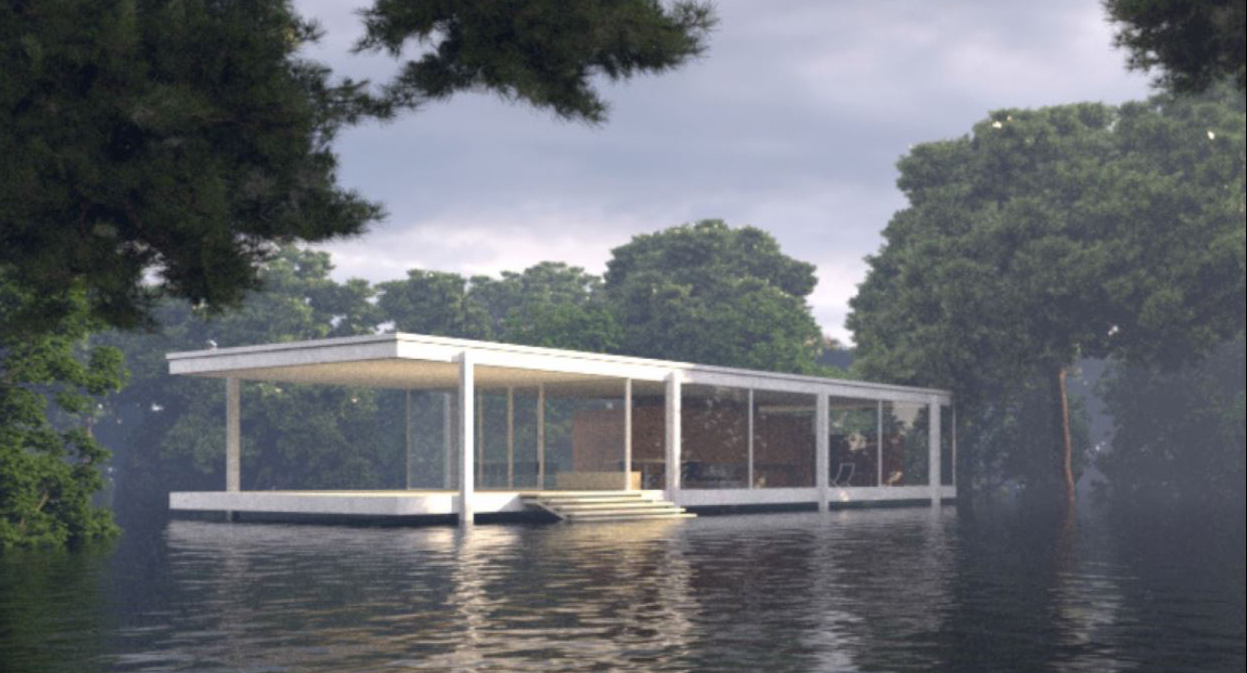 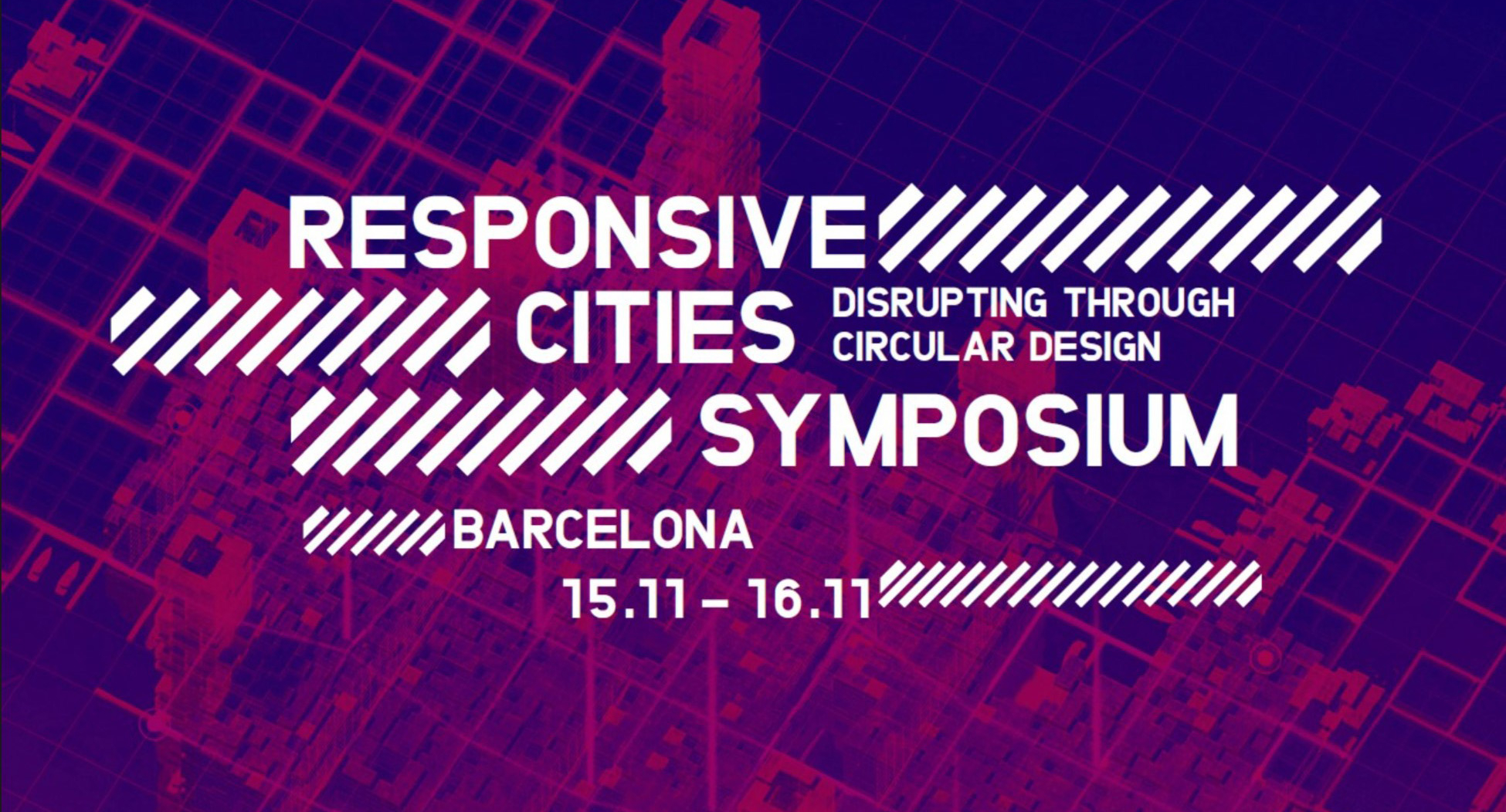 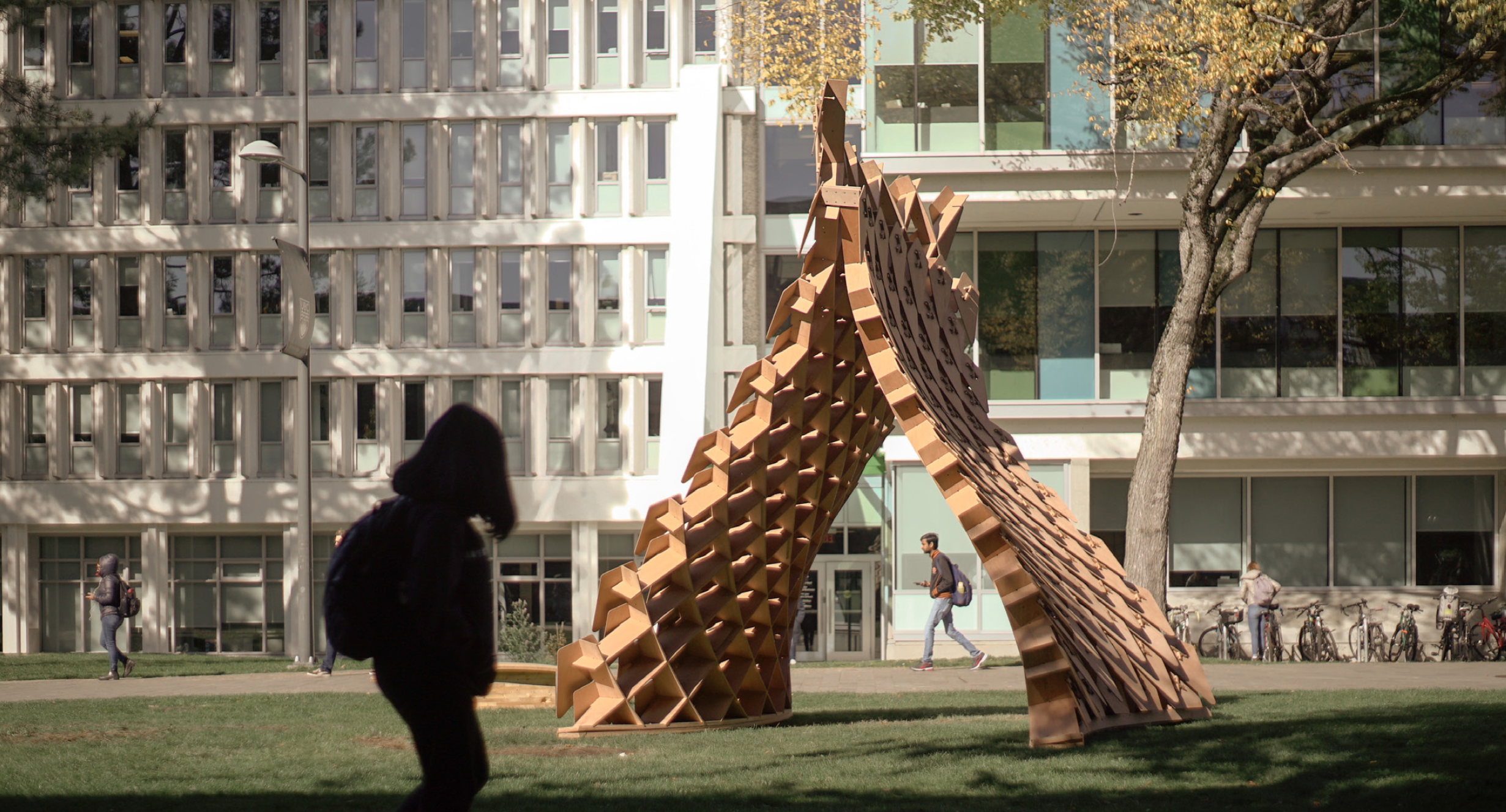 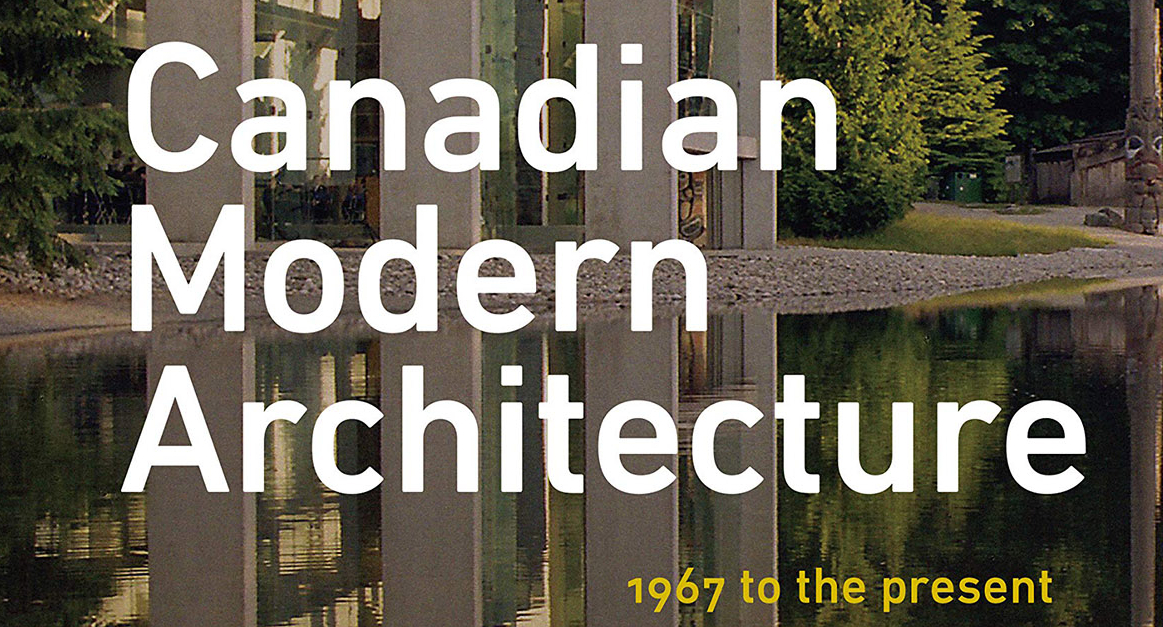